Winners to be announced at the gala Monday, March 23 at Casino Nova Scotia Schooner Room 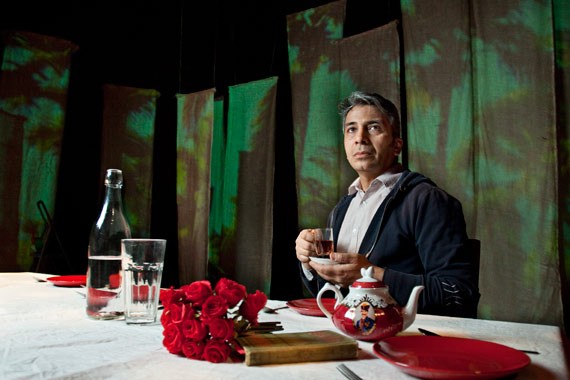 The Theatre Nova Scotia annual Merritt Awards have announced the talented nominees who will fight it out for top spot at the Robert Merritt Awards gala on Monday, March 23, 7pm at Casino Nova Scotia’s Schooner Room.

Hosted by Joanne Miller and Karen Bassett and produced by Jeremy Webb, the gala will honour the province's theatre community with awards in 14 categories, from a selection of 50 theatre productions that took place in 2014. Tickets are open to the public. Call Theatre Nova Scotia 902-425-3876 or via www.theatrens.ca Price: $25 each or $200 for a table of ten

CLICK HERE for a full list of nominees. (PDF) In addition to this list, Theatre Nova Scotia will present the Outstanding Technician/Stage Manager, Volunteer, and Legacy, as well as the Mayor’s Awards for Achievement in Theatre and Emerging Artist.