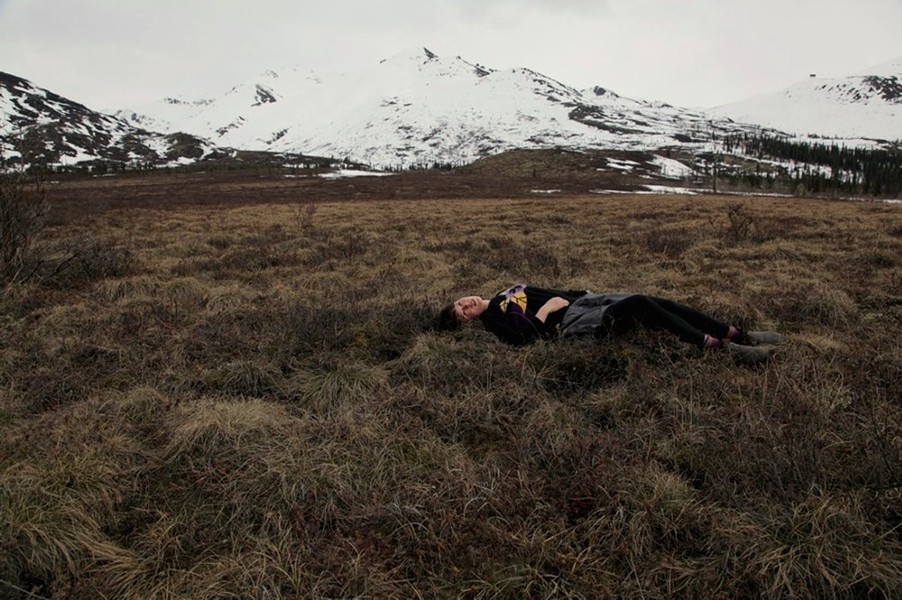 In practice, Wilson's work often explores the complex interrelations between humanity and nature. Tonight's talk includes a screening of her new film work, The Memorialist: "Using pseudo-documentary videos, gouache drawings and performances, crafted from research yet peppered with imagination ... Wilson resurrects the obscure historical fact that Halifax was once home to North America’s first zoo, formerly located beside the Armdale Rotary." 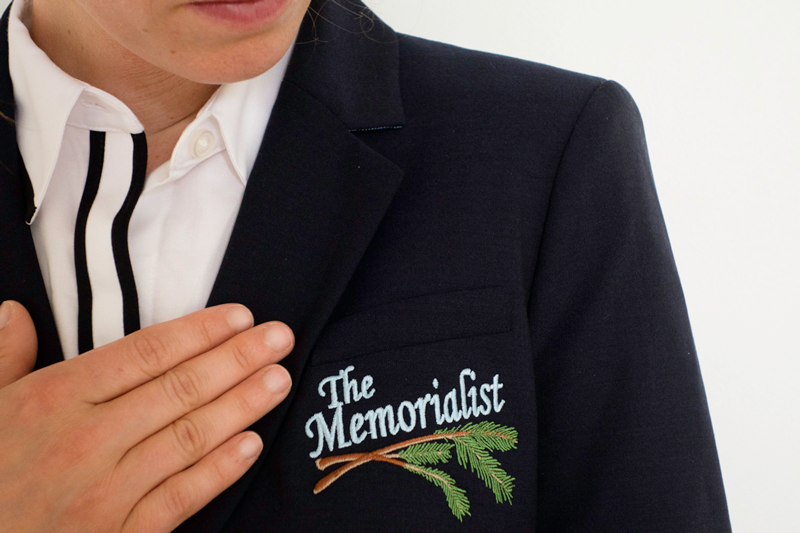 How did you come to be involved with CFAT?
When I first moved back to Halifax in 2011, I applied for the CFAT Media Scholarship program, to complete an animation project. I loved the program, and was so grateful for the access it gave to equipment, workshops, and expertise. It was also particularly helpful to me as I was fairly new to the city’s arts community and I was able to meet a lot of people.

What have you been working on in your residency with CFAT?
I’ve been working on an interdisciplinary project called The Memorialist, about the first zoo in North America (since the Mayan Empire), and the man who ran it, Andrew Downs. The zoo was actually in Halifax, near the Armdale Rotary and the project follows the history of these zoological gardens, and the biography of Downs, but it also considers the significance for Halifax of hosting a zoo amidst a great wilderness. The project has several components: There is the performance of playing the historian —The Memorialist— while retracing Downs’ own research journeys overseas and blogging about it; there will be a public lecture and performance where I tell the story of the zoo, but illustrate it with my own photography, drawings and video. I’m also working on a large paper diorama that depicts my interpretation of how the zoo would have looked, part factual and part whimsical. At CFAT, I’ve been shooting and editing video documentation of the zoo site, off of Joseph Howe Drive. Remarkably, a portion of it still stands today in its original state, with a subdivision built around it.

Your work has a lot to do with the interaction between humans and nature - why?
I am drawn to the paradoxes of this relationship; humans’ love and desire for nature and simultaneous destruction of nature. As we experience environmental vulnerability, I think questioning this interaction is important.

Your artist's statement: "My lack of understanding highlights my destructive potential as a human, and keeps me isolated from other species of animals." Do you mean this positively or negatively or both?
Well, mostly negative, but also, it just is. In my work, I’ve been negotiating the separation I feel from other animals, often resulting in futile attempts at forming connections, or artificial stand-ins for wildlife. These works aren’t necessarily negative, but sometimes they are uncomfortable or uneasy.