Eclectic festival is coming back to Halifax September 21-25. 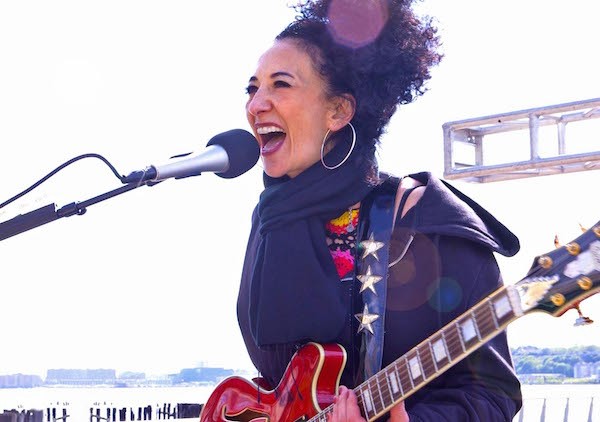 Plus, after two years at Alderney Landing in Dartmouth, the festival is returning to downtown Halifax from September 21-25.

This sixth edition of the festival focuses on showcasing Indigenous and culturally diverse artistic acts, such as performance, music, film, poetry and dance. Prismatic will feature many local acts including Halifax poet laureate Rebecca Thomas, filmmaker, writer and educator Sylvia Hamilton, and musician Reeny Smith. It will also attract national and international performers like Equadorian rocker Eljuri and Albertian aboriginal cellist/composer Cris Derksen. And there’s so, so many more.

Prismatic is also hosting an interactive conference which is open to the public. It’ll be a chance for artists, audience members, academics and whomever else to engage in various discussions on the theme “bridging the gap.”

There are daily performances scheduled, and many of them are FREE! Could this get any better? Shows happen at various locations—including The Bus Stop Theatre, The Company House, Pier 21 and the Central Library. They're family-friendly, and open to all. Prices and info about ticketed performances are still to come.

Check out their full line up here. 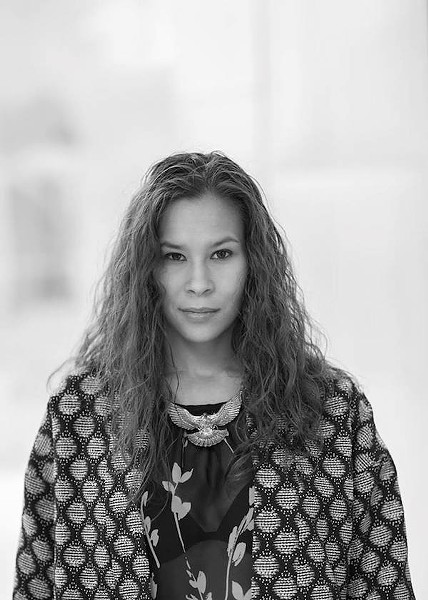