Its five-year reboot just might be worth the wait.

Just how awesome is the new Discovery Centre? We’re about to find out. After five years of planning, fundraising and building, the giant $20-plus million waterfront science showcase opens this Sunday, February 12. (Check the slideshow below.)

“We are delighted to finally open our doors to the public,” says Discovery Centre president/CEO Dov Bercovici via press release. Inside those doors you’ll find attractions like a dome theatre and four permanent exhibition galleries, along with a large space for temporary shows, the first of these being The Science of Rock N’ Roll, an immersive look at how science has influenced music.

All of which does indeed sound awesome. And mayor Mike Savage, also speaking by press release, concurs, saying “the Centre makes a statement to our community, and anyone who visits Halifax, that we are a smart, progressive city that invests in innovation, in young people and in our future.”

The real test, however, will come after the Centre opens for business. The Coast has assembled a crack team of interactive science enthusiasts who are going to get their hands on everything the Disco Centre has to offer, and report back to you. Watch for their review in next Thursday’s issue of The Coast. 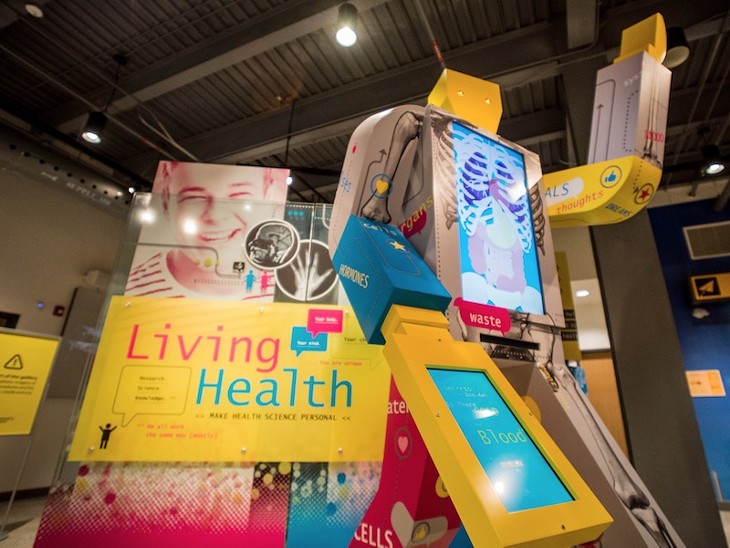 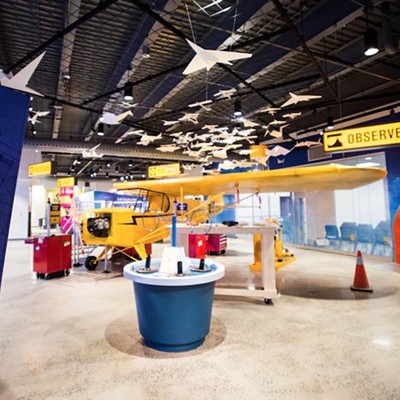 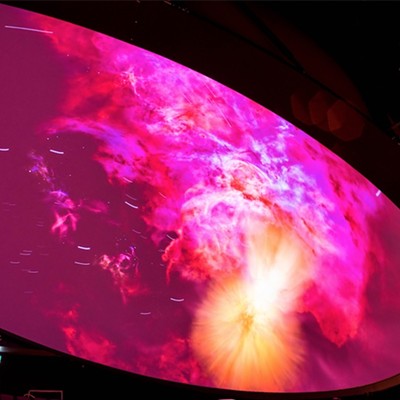 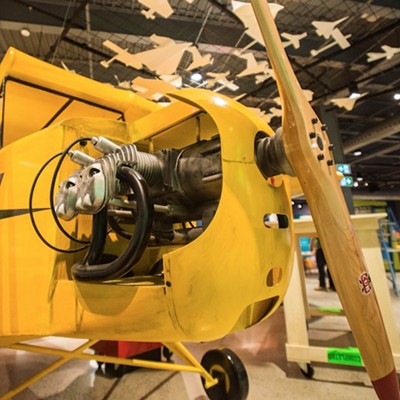 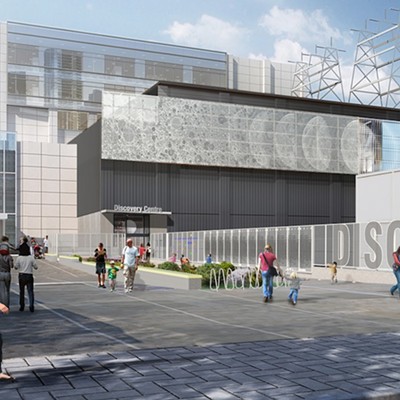 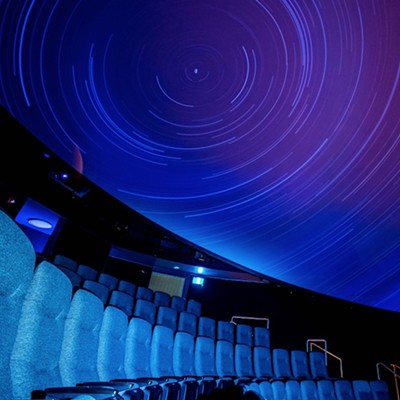 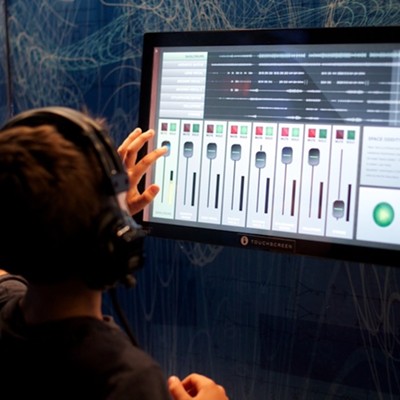 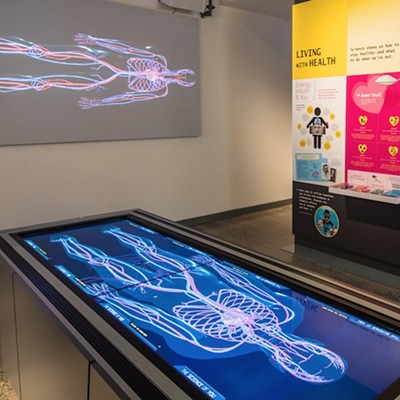 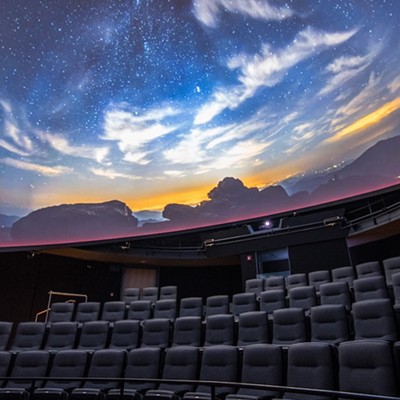