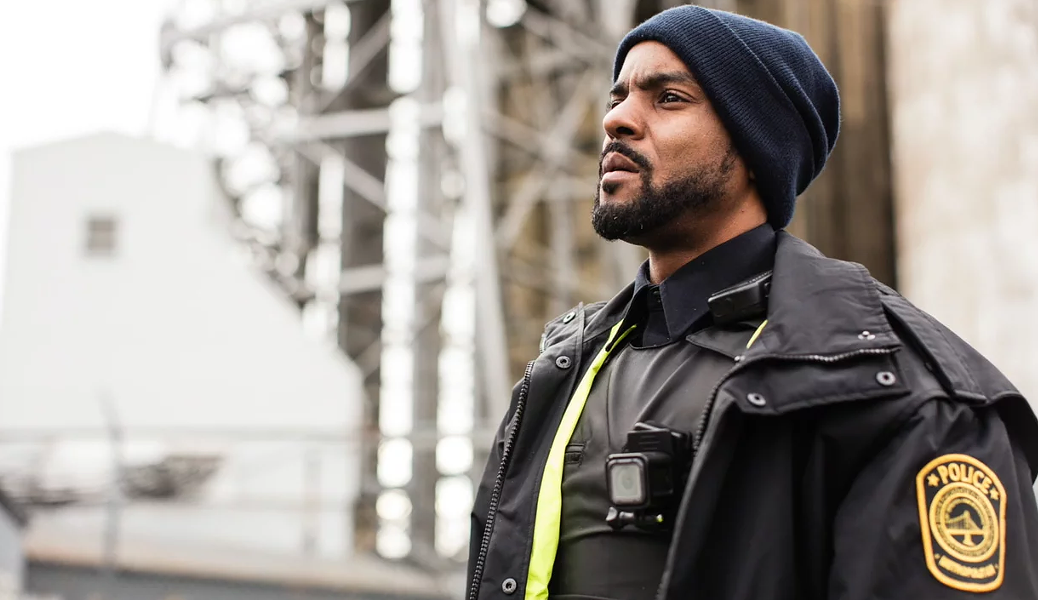 The people behind a feature film about a Black police officer are crowdfunding the movie’s post-production costs in hopes of having it finished for festival season.

The aptly named Black Cop is directed by Cory Bowles, based on the same premise as his short film of the same name. The short version recently screened at this year’s Halifax Independent Filmmakers' Festival.

Black Cop shows Ronnie Rowe as the title role in this satire-drama hybrid, portraying a Black police officer who becomes frustrated with systemic police violence. He responds by spending a day “targeting the privileged community.”

The film was shot over 12 days in Halifax last winter.

The Indiegogo campaign has five days left to reach its goal.