Twenty-eight Halifax-based acts were set to perform at the annual ECMA fest. 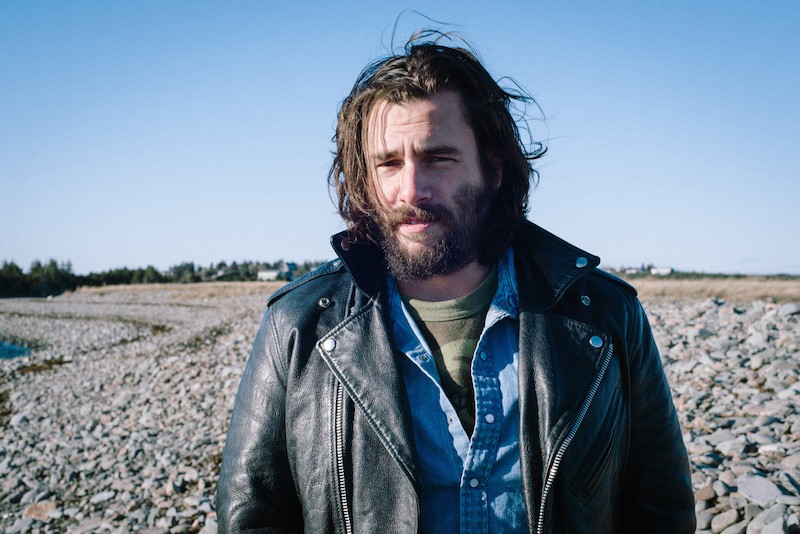 Once the Junos called it curtains, we should've known this would be next: The East Coast Music Awards, a music festival, awards ceremony and local industry booster in equal measures, announced today it's cancelling its 2020 event in St. John's, Newfoundland as COVID-19 concerns continue.

"We are admittedly devastated to cancel this event and our thoughts are with all of the hard working musicians and industry professionals who are facing a tremendous degree of uncertainty in the face of this unprecedented public health issue," reads a press release from the board of directors.


The ECMAs are a chance for musicians to connect with fans and wow new crowds, of course, but playing the Maritime Grammys is also a significant networking opportunity lost for invited artists. From Clayton Park's own triple-threat Zamani to Halifax music vet Leanne Hoffman to the Dire Straits-y rock 'n' roller Adam Baldwin, 28 Halifax-based sets of golden vocal chords would've been performing at the weekend-long event that was slated for April 29 to May 3.

"In the coming weeks and months, the ECMA will explore alternative ways to celebrate the accomplishments of our world-class regional talent and honour the winners of the 2020 East Coast Music Awards," the press release adds.

May we suggest streaming your favourite hometown acts as a place to start?