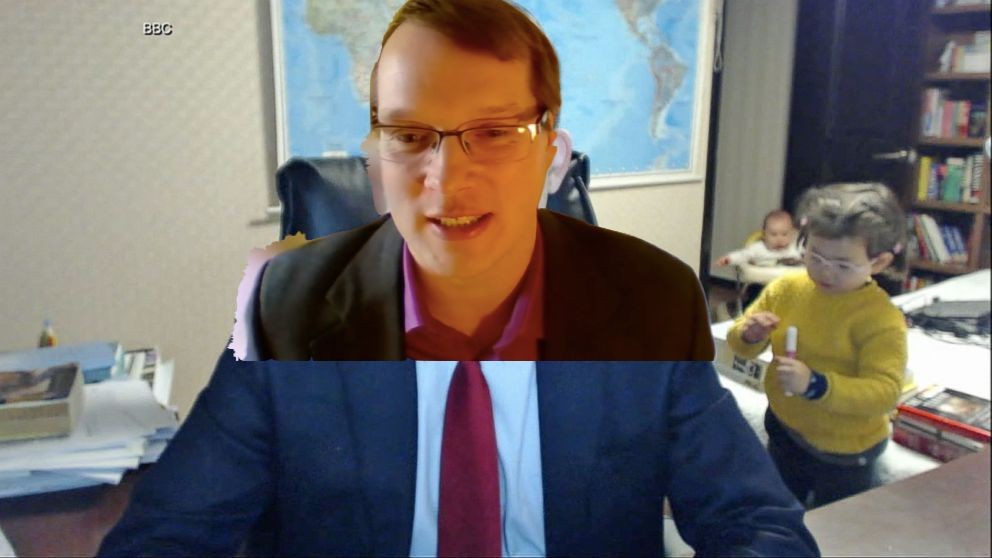 Halifax Regional Council met today for its second virtual meeting since COVID-19, and if this story was being written in the “before times,” it’d be dabbled with budget deliberation, likely someone’s meandering thoughts on the morality of supporting developers over renters and certainly, someone standing to say “I don’t have a question, but I do have a comment to make.”

With councillors calling in from home there’s no opportunity for members of the old boyz’ club to stand as they make their remarks (in 1793 you had to stand before speaking in the chamber, but you don’t anymore. It still happens, though. You could call it a “flex”). They did though, as directed, blur their backgrounds.

And while many council projects have ground to a halt, the QEII expansion and its particularly problematic plan for a honkin’ parkade on the land beside the Museum of Natural History on Summer Street was the only agenda item for this Thursday council meeting.

After some discussion and questions, council unanimously approved the proposal, which includes a 40 percent smaller parkade, on the north side of the Museum of Natural History and an over-the-street pedway across Summer Street connecting it to the hospital grounds. (Technically council was only approving the pedway, but the parkade is part of the whole package.)

The latest rendering of the project saves the Bengal Lancers from having to give up or share some of their downtown horse pasture, and the Halifax Wanderers have escaped as well.

CAO Jacques Dubé said that there have been over 10 concepts on the table for this part of the QEII redevelopment project over the course of discussions, and that he's pleased with this final compromise.

Downtown Halifax councillor Waye Mason, who pushed for this project to be reviewed, said the final compromise is "a win for the city." Adding that "it's not perfect, but it's better, so I'm gonna support it."

Mason made a point to say "What’s happened demonstrates that when you engage with the public and when you listen to the public you end up with a better design. We have ended up with a less impactful, less damaging plan than was originally proposed.” But he added that he's holding out for the actual designs that come back after the province puts out a request for proposals (one of the steps in official government operations where contractors to say "hello government, I see your guidelines for this project you want built, here's how our company would fulfil them." Government then picks which proposal it likes best, and that's when we'll see a more-detailed version of the final thing ), saying it will be a “test of the province’s ability to build good buildings that fit into an urban context.”

Citizens of Halifax can expect to see the new parkade going up as soon as possible, as it's step one for the "largest health care project in the province’s history," as Dubé described the expansion and redevelopment project for Halifax's hospitals. Once the new parkade is built on Summer Street, the one on Robie Street can be demolished.

As it's a provincial project, HRM building by-laws don't apply—but HRM's Kelly Denty and Denise Schofield, who played a big role in the compromise coming to life, both said they're fairly confident in the province's intent to produce a high-quality design.