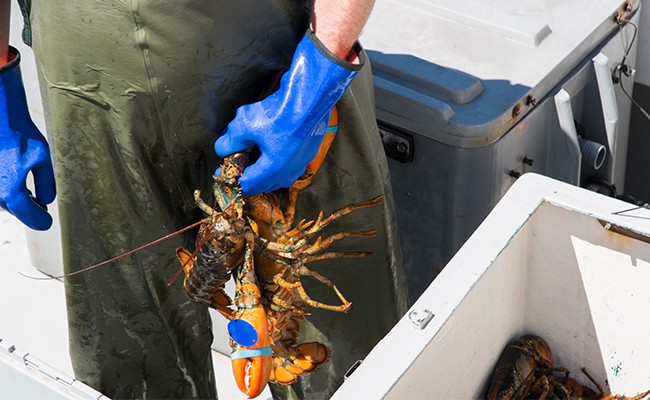 The Federal government is planning to extend the Canada Emergency Response Benefit to cover some of the people who were left out of the first draft of the plan.

When the CERB was first announced it didn’t apply to seasonal workers whose jobs disappeared due to COVID or who had run out of EI while waiting for their seasonal job. It also didn’t apply to those whose wages had been reduced but were still earning some money.

This expansion will now allow people to receive CERB if they are making less than $1,000 a month, those who have run out of EI and are “unable to undertake their regular seasonal work as a result of the COVID-19 outbreak.” As well as those who have exhausted their EI and just can’t find a job or return to work.

Students, who haven’t been on EI, or don’t qualify for EI, and didn't earn more than $5,000 in the last year are still be left out of the government’s COVID-19 aid plan, but Trudeau said at today's press conference that there would be news for them soon.

The CERB is also being expanded to cover essential workers like hospital and nursing home staff, and grocery store workers. This expansion will “top up” any worker who makes less than $2,500 a month.

After Superstore’s 15 percent pay increase and Sobey’s “hero pay” most grocery store workers who make a base rate of Nova Scotia’s new minimum wage of $12.55/hr should qualify for the top-up.

For a step-by-step guide to applying for the CERB, click here.