Fear and loathing on the Macdonald bridge

BAD HRM Council—What the hell were you thinking? 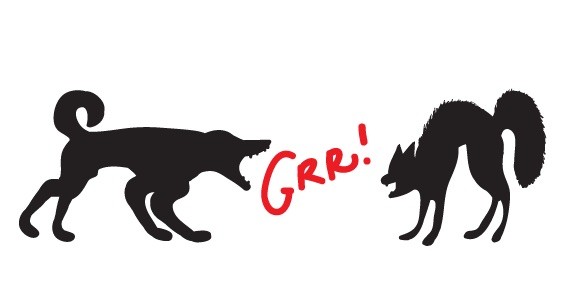 They've lost their minds again in City Hall. A new animal by-law, A-700, seemed to come out of nowhere this weekend, along with a couple of other by-laws dealing with nuisances that are in themselves pretty alarming. Above all, A-700 preserves most of the serious flaws that made A-300 both useless and dangerous at the same time. So it is guaranteed to step up arbitrary—or rather, discriminatory, enforcement, not cure it. A-700 also allows for fines from $200 up to $5,000, without hinting how a judge might justify any amount in between, let alone decide which dogs should be killed, muzzled or "otherwise dealt with.” Anyone reading Schedule 2 would think the city is having an epidemic of viciousness—and they'd be right, but it's the two-legged kind! In its haste to fleece owners of errant dogs, Council forgot to remember that the law is too vague and sweeping to be enforceable, when it comes to basic terms like "dangerous" and "attack.” And perhaps worst of all, A-700 does NOTHING to address the wrongful confinement of dogs pending trials against their owners. We all know that dog seizures are anything but fair and consistent. It all seems to depend more on who the owner is than what the dog allegedly did. —Humane Halifax for BETTER Animal Control in HRM