Halifax Business Dont GIVE A RAT A$$ 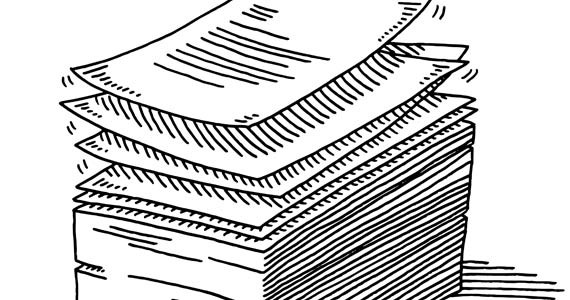 To the meter maids in the North End, quit it!!

I live in one of the many beautiful North End Halifax heritage row houses that do not have a driveway. As a car owner, I am forced to deal with the woes of on-street Halifax parking, exceptionally infuriating during the winter with the parking ban. Most other Canadian cities have figured out a way to accommodate this situation, by allowing for parking on one side of the street on certain nights, and then switching to the other side of the street the following night, in order to allow for snow removal on both sides of the street. Not in Halifax, no parking whatsoever.

This is following a small war regarding the distance a car can be parked from an intersection, where the meter maid was measuring from the end of the straight edge of a rounded corner, and not the corner itself, and giving tickets. Thankfully the city official whom I spoke with had multiple complaints about that individual and their measuring and revoked the ticket, but come on!!

I suspect that parking enforcement are getting a commission on tickets, which is why they are illegally ticketing cars. This needs to stop!! Do we really need an army of meter maids patrolling the city who write illegal tickets in order to support their existence?? Trim the herd!!

—Look out for snowballs there bud!!