Love the Way We Bitch 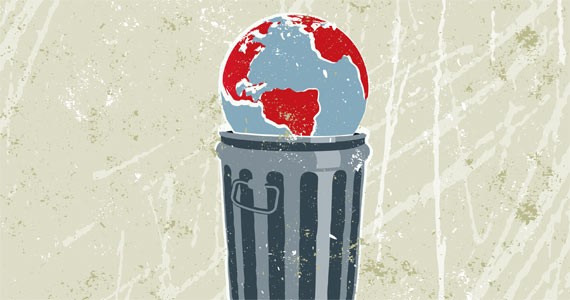 So this weekend an absolute psycho who had their dog off-leash in PPP during a marathon caused a runner to trip over it. Said psycho then got in their car, chased the runner, and then assaulted them.

A lot of people will rush to say this kind of behaviour is not indicative of the average dog owner in PPP, but that's bullshit.

As someone who walks/runs in the park often, it's amazing how absolutely inconsiderate and irresponsible most of the dog owners are by allowing their poorly trained pets to impede you constantly. While not much of an issue while walking, for those running and biking in the park it causes a serious health risk to both themselves and the dog.

PPP is for supposed to be for everyone, despite what the hordes of shitty dog owners seem to think.
—TheParkWhisperer