Love the way we love

Kudos to the bridge terminal staff 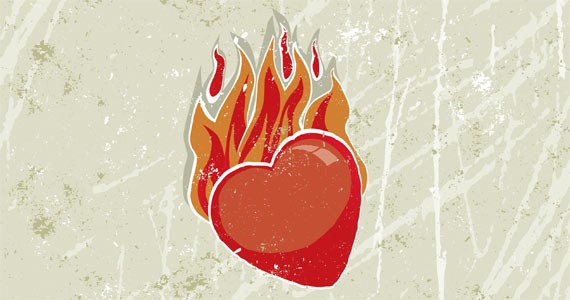 A big shout out to Dale and Aaron at the Lost and Found at the Metro Transit Bridge Terminal. I lost my wallet on one bus going to the bridge terminal from Dartmouth, and my cell phone on the bus going across the bridge to Halifax. I got the number for lost and found at Halifax Transit, so I called them and we established a great rapport. I left a voicemail with Dale, and when I called again, he asked me to be more specific about my phone since there was something showing up in their systems. He asked me to describe it to him, and I told him the brand name only appeared near the speaker. He asked if I could wait a while, as he had to have a look in his inventory again: lo and behold, my wallet, with all the money I had, and a lottery ticket AND my phone were at the lost and found! I had my phone scan my fingerprint and: voilà! Freaking A+++ for customer service guys and for getting these things back to me.

So people, when you lose your shit and it MIGHT be on the bus, don't panic. These guys are super busy! Let them do their job and locate the stuff and stop calling every day to find out if your things are there. It must be super stressful working there. So I didn't have my cell phone for a week: it was actually nice to be flying blind and almost incommunicado for six or seven days! Thanks to everyone you two at the Dartmouth Bridge Terminal, you guys rock!
—Anonymously Happy

Customer service Giving thanks Love this town
Prev
Next