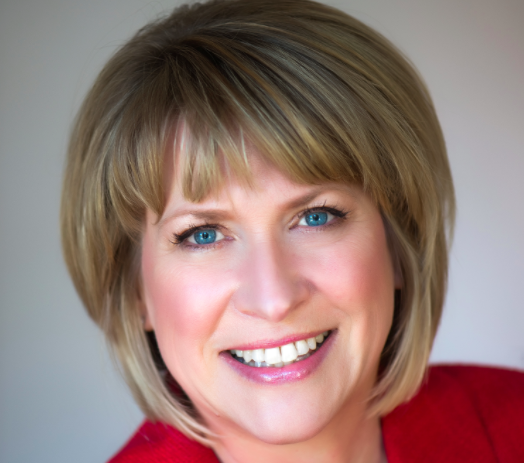 The department of community services has failed children in its custody and children of parents reliant on its programs. Something needs to be done.

Abdoul Abdi, along with his sister and aunts, should have been welcomed by Nova Scotia with open arms. Instead, shortly after they arrived, Abdi and his sister were placed into the permanent custody of the province. Children services staff failed to obtain citizenship for them, and Abdi now faces deportation to Somalia after time served in prison.

More recently, the minister who handles both family services and Income Assistance had the gall to apply for permanent custody of a toddler simply because her parents were poor and unable to secure safe and adequate housing. This has left anti-poverty advocates more disturbed and restless than usual.

Justice Elizabeth Jollimore dismissed earlier this month the province’s request to place a 20-month-old toddler into permanent custody, telling the minister that “there is a difference between parents who are poor, and poor parents.”

These recent cases prove what clients of the Department of Child Services and their advocates have been saying for decades—the department is callous and lacks the ability to apply a social justice lens in its decision making. Every single client and their dependents of the IA program is in poverty. Policies and the poverty rates issued by the IA program have exasperated child poverty, food insecurity and burdened healthcare, education and justice.

Adequate access to three fundamental human rights—shelter, food and clothing—is virtually impossible with current Income Assistance rates. Shelter rates have been stagnant since 1995 despite rising rents, and personal allowances intended for food and utilities have seen slight increases but do not reflect inflation.

Instead of raising the rates, the department spent $1.5 million on two out-of-province consulting firms for a transformation that promised positive change but has kept recipients and their advocates in the dark. Since the transformation began in 2014, food insecurity has increased and Nova Scotia still has the highest child poverty in Atlantic Canada.

Despite the premier acknowledging last fall that deducting child support from single parents on assistance is cruel, the minister still allows her department to continue a practice that goes against federal laws. Both Ontario and British Columbia have abolished this cruel and inhumane practice.

The prejudice and tone-deaf department of community services to be audited. An audit would put the minister and her department’s policies, custody applications and band-aid support programs under scrutiny.

It would shine a spotlight on how the community services continually vulnerable children, with assistance rates that fall below the poverty line and violations of fundamental human rights.

It is the auditor general acted on behalf of our children. The minister simply cannot be trusted to prioritize quality of life for children over balanced budgets.