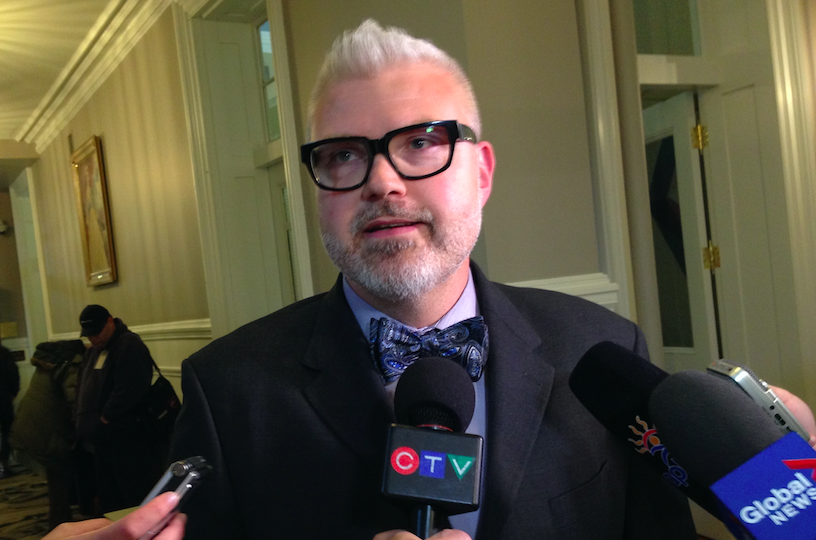 District 9 councillor Shawn Cleary went on one of his ill-advised Twitter rants this past week. What set him off this time was an opinion piece by Stephen Kimber published in Tim Bousquet’s Halifax Examiner. (Disclosure: I have written for the Examiner and I am enrolled in a King’s MFA program in which Kimber teaches.) Kimber was critical of the councillor’s support for the controversial Willow Tree development. He painted Cleary as developer-friendly, but also as someone who has refused money from developers and who favours a municipal lobbyist registry.

“Cleary is clearly a complicated, sometimes contradictory fellow. Like the rest of us,” Kimber said. 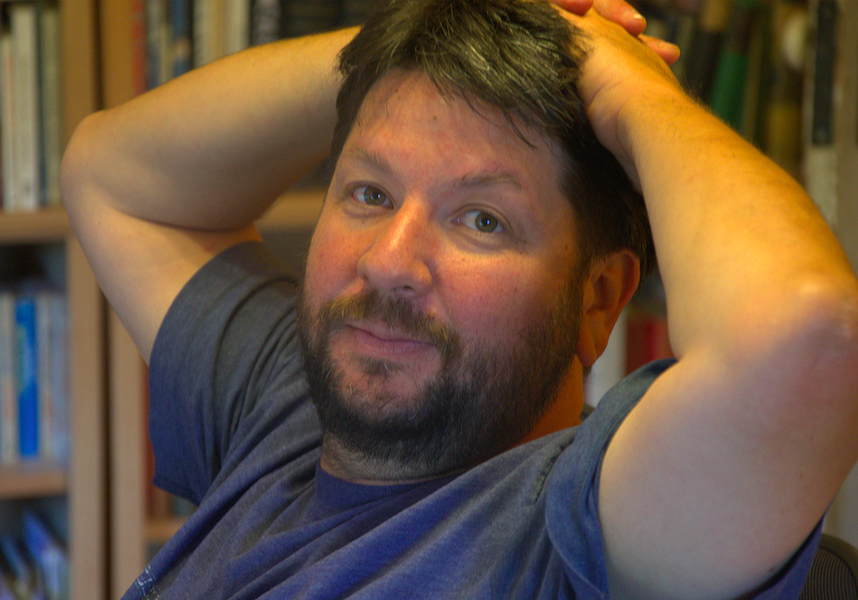 Well. That was simply too much. Cleary complained that he hadn’t been interviewed (writers do pieces on politicians based on their public record and statements all the time), suggested to Bousquet that “in the interest of actual journalism you might think about checking with the source,” dismissively called the Examiner a blog and asked what journalism school Bousquet went to. When I asked Cleary on Twitter if he was arguing that all journalists should be j-school grads, he replied, “Medical school required for doctors. Engineering school required for engineers. Given potential public impact of news reporting...”

Following the principle that once you’ve said something dumb, you should proceed to say something dumber, Cleary—who has an MBA along with a BA in financial and economic studies—then explained journalism to Bousquet, an award-winning journalist: “Journalists do journalism. Non-journalists do ‘citizen journalism,’ blogs, opinions, et cetera. There are skills of balance, ethics, standards one learns in j-school.”

Insisting that reporters go to journalism school (or have any other kind of formal credentials) is elitist, dangerous and counter-productive. Journalism remains a profession in which it is still possible to make a living without going tens of thousands of dollars into debt. If you can write decently, have a talent for finding good stories and are willing to constantly upgrade your skills, you can do well. Of course, you’re going to need to understand journalistic ethics and standards, but those don’t require a degree.

Like politics, journalism is strengthened by welcoming people from varied backgrounds and a range of life experiences. Carol Off earned a BA and tried to start a career in fiction before falling into journalism. Peter Mansbridge never finished high school. Francine Pelletier has an MA in comparative literature.

Are there problems in journalism? Of course. Is fake news an issue? Sure. Today I saw a fake report saying that under new legislation insulting Islam in the UK can land you a six-year prison sentence. Last year at Peggy’s Cove I met a tourist from Quebec who believed a fake report about police cars replacing French with Arabic. Would ensuring journalists had to get a j-school education do anything about cracking down on this garbage? Of course not. The young Macedonian guys pumping out stories through dozens of faux journalism sites aren’t suddenly going to pack it in.

Who wins when you create requirements for being a journalist? Authoritarian regimes and politicians with something to hide. They get to exclude anyone who asks uncomfortable questions. Last year Justin Brake (now a reporter with APTN) and Amy Goodman (celebrated host of the Democracy Now radio show for more than 20 years) were both arrested for trespassing while reporting on stories. was at the site of Muskrat Falls, while Goodman was in North Dakota, covering protests against the Dakota Access Pipeline. I have no idea if either of them has a journalism degree or not. I do know their work was inconvenient to people with power and money, and if we lived in a world where journalists had to meet legislated criteria to do their jobs we would all be worse off because of it.

In the follow-up to Cleary’s rant, some compared him to Trump, which I don’t think is fair. But we do live next door to a country in which the president has repeatedly called journalists enemies of the people. Hectoring the publisher of a site who ran a piece about you that you didn’t like doesn’t contribute to improving the climate. Would an education requirement for journalists mitigate the fake news problem by ensuring minimal educational standards? Let’s just say I can’t imagine people who now consider journalists enemies will suddenly embrace them if they all have approved university degrees.

Cleary didn’t point to any actual errors in Kimber’s story. Politicians are always going to take issue with the work of journalists. They may complain stories are unfair, but then fail to point to any actual, you know, inaccuracies. And, like other human beings, journalists will make mistakes and should apologize and correct them. You don’t need a degree to know that.