Coming Out Ministries preys on LGBTQ+ youth through guilt and shame

This is not about godliness, but about power and punishment.

I’m a preacher’s kid and I’m trans. I’m not a believer and I never was but I spent my childhood conscripted into ritual practices, performing a personhood that wasn’t mine, essentially because the family enterprise demanded it. I was expected to be what I was expected to be, not what I am. That I would gravitate toward something else was regarded, in my family, as tantamount to blasphemy. I went on from a childhood steeped in conformity enforced by guilt and shame, to spend over 30 years of my adult life in the closet. 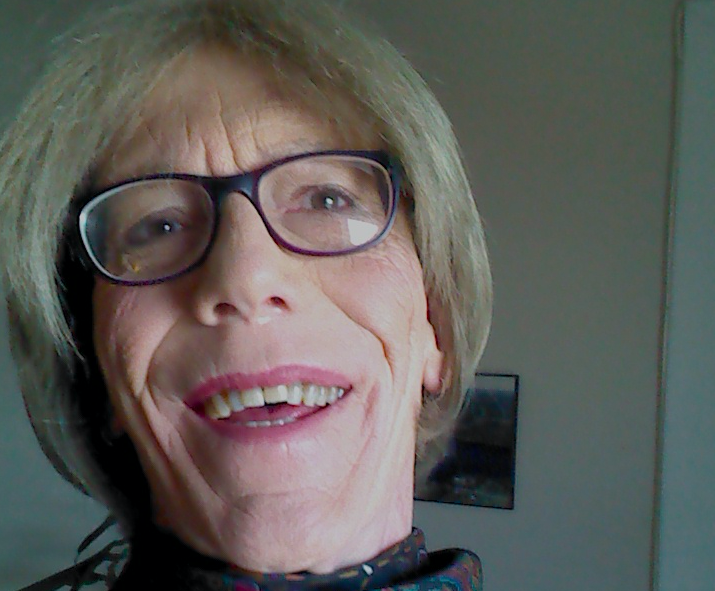 Nobody locked me in. They didn’t have to. I adopted chains of guilt and shame as my own and used them to bind myself, like a trans Harry Houdini, except escaping from them wasn’t part of my act. It took me years to learn how. When I finally found my way out, eager to begin living my life, I was already old.

My birth family still doesn’t believe in transgender people. My presence in their midst does nothing to dissuade them. It’s simply ‘against their religion.’

I don’t get how someone can profess faith in a higher deity, then decide for themselves and others exactly what that deity wants. It begs the question, who’s in charge? What if fears and shames of their own lie between the lines in their reading of scripture? What if we’re all traumatized? What if we’re all holy?

I am still learning how to distinguish myself from my trauma. I got so good at being someone I was not that I believed it, myself. When I look closely at the behaviours of the zealous in faith communities, I see those same traumas reflected. I know where they come from. Trauma—like religion—is nothing, if not a family tradition.

Enter Coming Out Ministries, the travelling troupe of “ex-gay” (read: re-closeted) self-described spiritual ‘leaders’ invited by the Seventh Day Adventist Church to provide conversion programming at their annual camp meeting in Pugwash later this month. Conversion programming means shaming and stigmatizing lesbian/gay, bi/pan, non-binary, trans and questioning youth in a concerted effort to change behaviour by, essentially, combining social exclusion and the trauma it induces with religious practice, like prayer. It has the impact of psychological violence. That it is led by people who once identified as gay is no stamp of approval.

Coming Out Ministries maintains that queer people do not deserve condemnation, so long as they themselves condemn their own identities and expressions. Gaslight thy neighbour. Hate thyself.

Monday night’s public protest at the Grand Parade and the month-long online petition effort that preceded it, reflect community rage. This is not about godliness, but about power and punishment. It’s political. It’s also predatory. We’re talking, at least in part, about the youth of this faith community, some of whom can safely be regarded as unwilling conscripts in the faith, nevermind the program. It deserves to be halted.

As the Youth Project's Kate Shewan said Monday night, this program will cause harm. NSRAP's Susanne Litke called for legislation to outlaw conversion therapy in Nova Scotia and the action at-large called on the church to cancel this program.

If we’re all children of God, any and all conversion programs are child abuse.

Opinionated is a rotating column by Halifax writers featured regularly in The Coast. The views published are those of the author.