Halifax is not Canada’s Black Mecca

In Toronto, the racism we endured was more sophisticated and subliminal. In Nova Scotia, it’s brazen. 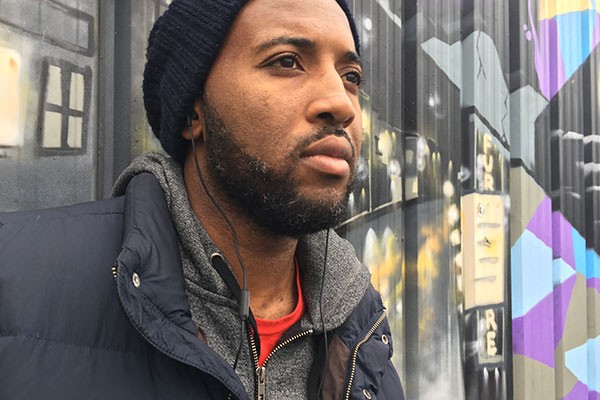 Growing up in Toronto we all thought of Nova Scotia as Canada’s Black Mecca. My parents, like so many others, were Black immigrants born either in Africa or the Caribbean. They moved to Canada during the first Trudeau era—moving to Canada’s largest city promised economic prosperity, safety and inclusion. However, our elders had no idea what was in store for future generations. Having “weird” accents and “funny” names meant we were never accepted into Canadian society because we came from cultures that spoke different languages. Our parents’ advice was to get a quality education, be polite and work hard, but after years of being unfairly put in special education, denied employment opportunities and being street checked countless times, we realized that no matter what we did we would never be accepted as “old stock” Canadians.

We felt the racism we endured in Toronto was because we were “new” Canadians, therefore the Indigenous Blacks of Nova Scotia would be treated with dignity and respect. We figured, since Blacks inhabited that province for over 400 years, fought alongside the British in the American revolutionary war and the War of 1812, and fought bravely in the first and second World Wars, not only would they have respect, but a social and economic infrastructure that would reflect their contribution to Canadian society. When I left Toronto for Halifax eight years ago, my family was truly proud, proclaiming I was moving to Canada’s Black Mecca. Slightly jealous, they said I wouldn’t have to endure racial injustice, gentrification or police harassment any longer. On the long drive to Atlantic Canada, I daydreamed of Black economic prosperity comparable to Atlanta, or even Chicago; it didn’t take long to wake up to reality.

The same problems that children of African and Caribbean immigrants faced in Toronto were experienced by families that have been in Halifax for centuries. I’ve seen a police department blatantly enforce street checks on Black citizens at a horrific rate. I’ve seen Blacks have difficulty hailing cabs because of the colour of their skin. I’ve seen large employers face civil lawsuits for their treatment of Black employees. Most disheartening of all, I’ve seen an education system that filters young Black learners into special education, causing a schools-to-prison pipeline.

Feeling an obligation to help my African Nova Scotian brethren, I joined 902ManUp, a group dedicated to empowering Black youth through education, justice, employment and health. It was through this community work that I saw the real reason why Blacks in Nova Scotia are so marginalized. We sat in meetings with HRM staff and advocated for employment strategies that would directly help youth in Black communities, but were dismissed without any thought. Asking for a moratorium on street checks was categorized as an unreasonable request. We were turned down by both municipal and provincial politicians for help with small donations for community events, only to see them show up to eat the cake we served. We helped organize wholesome community gatherings, only to see local media show up and ask about violence.

From education to employment, government and media, Halifax has a blatant culture of systemic racism. In Toronto, the racism we endured was more sophisticated and subliminal. In Nova Scotia, it’s brazen. It’s there every morning to greet you and remind you in its own little way that even if your ancestors re-built Citadel Hill or died fighting in the fields of Normandy, you are Black and Black doesn’t count. Halifax is not Black Mecca. It’s the Mississippi of the North.