Metallica on the Halifax Common? 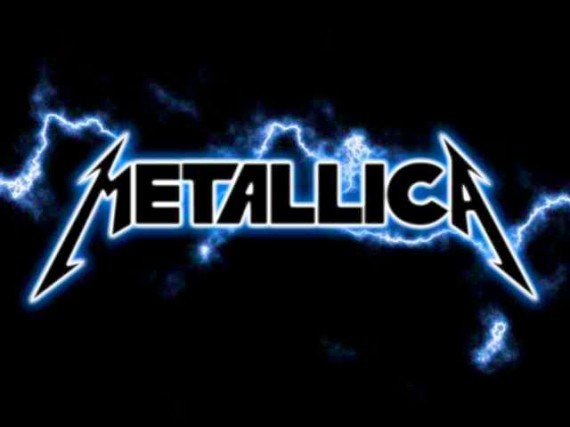 Last Friday, Trade Centre Limited's Scott Ferguson told me that all the Common concert attendance figures were given to "the city" immediately after each show. That would be consistent with the city's Common concert policy adopted by a unanimous vote of council on March 6, 2007.

• Each major concert will be considered on a case by case basis.
• In making decisions Council will have available [for] review reports of all previous concerts on the Common from the HRM Special Events Task Force.
• Council will consider opening the North Common for major concerts projected to attract 40,000 persons or more. Concerts of 10,000 and under will be directed to the Metro Centre and concerts of 10,000 to 30,000 will be directed to Citadel Hill.

We still haven't been given an official public accounting of how many people paid to see the 2006 Rolling Stones show---evidently, officials tend to inflate the numbers. We know now, however, ticket sales for the five Power Promotions shows:

This begs the question: if it was city council policy to assess the possibility of Common concerts based on "reports of all previous concerts," how is it possible, especially after fewer than 30,000 tickets were sold for McCartney, that all subsequent concerts weren't directed either to Citadel Hill or the Metro Centre?

Instead, the numbers seem to have stopped at the city staff level, and staff acted as gate keepers of information to council through the Special Events Task Force and, most disconcerting, through casual conversation. One councillor tells me that Wayne Anstey privately said that Harold MacKay had floated the idea of a Metallica concert on the Common, but that was rejected as "too hard core."

At another point, says the councillor, at least some on the Special Events Task Force were led to believe that the 2010 Halifax Rocks show would consist of Bob Dylan and John Mellencamp on Friday night, with Black Eyed Peas on Saturday. Another promoter, Donald K Donald, had came forward with an alternate proposal---Rush on the Common the same weekend. Comparing Rush to Dylan, the task force members opted for Dylan; only later did Dylan cancel his tour, and Kid Rock was brought in as a replacement.

The point is that this was being done on the fly by staff, without giving councillors honest numbers to objectively assess the concerts. In the meanwhile, hundreds of thousands of dollars was being paid out in in-kind contributions for shows that by policy shouldn't have happened on the Common at all (because they attracted fewer than 40,000 people).

Whatever else we can say about the concert financing scandal, it's apparent that staff failed to put together the meaningful legal and financial controls over concert contracts that were required by the MOU.