You too can run for election 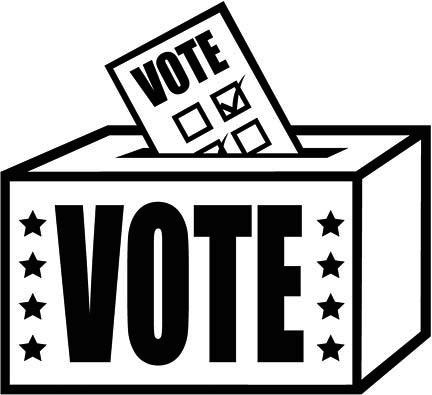 City elections are in October, but for anyone with thinking of running for council, now is the time to get started.

Councillor Lorelei Nicoll attended special candidate workshops for women before being elected in Cole Harbour in 2008.

“Focus on where you want to see change the most,” she says. Nicoll was already involved in the community. She says she knew she was interested in government so she attended the candidate workshop trying to decide where she saw herself fitting in.

A mother of three, Nicoll says that it’s important for women to get involved in politics. “It’s in our genetic makeup to want to create a better tomorrow.” Candidate workshops aren’t just for women. The city is holding free workshops on running in municipal elections starting this Wednesday, April 11.

Jack Novack leads a similar workshop for potential candidates through Dalhousie University’s College of Continuing Education. He says the most important message in his workshop is that all you need to become a good elected official is to care about your community and have time to participate. His advice? Don’t “self-disqualify.”

Novack is running a new website explaining local government and encouraging new people to bring ideas to the table. He says having more voices creates healthy conversation. People take municipal functions, such as waste management or zoning, for granted, he says. Dealing with local issues that you can see and touch makes it easier to engage in politics and foster democratic values.

Three types of people attend campaign schools, says Novack. People who are already committed to running, incumbents checking out the competition, and people who are curious and want to hear more. Of the latter, he says he has seen a number of people encouraged to run or find other ways to participate in government.

“Legislation can be pretty daunting if you’re not familiar with it,” says Cathy Mellet, the elections officer conducting the city’s workshop. Participants learn about becoming a candidate in municipal elections, running a campaign and the role of city councillors on the job. Mellet calls her workshop a “plain language guide” to running for office.