Province is paying half of $200,000 "public consultation" costs for Nova Centre 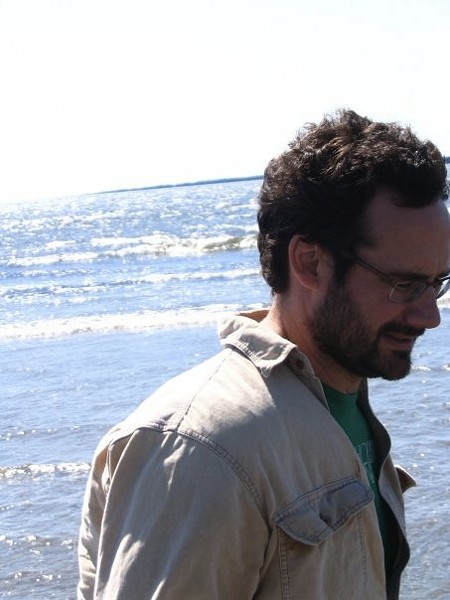 The people hired to lead the public consultations for design of the new convention centre complex are either pragmatists trying to make the best of a bad situation, or “pretend ‘progressives’ who are cashing in,” as commentator Adrath Whynacht put it on mediacoop.ca.

There was never a true public consultation about whether the Nova Centre should be built or not, and the consultations now being undertaken are literally window dressing—determining what the windows should look like, as well how the buildings should be massed and other design details. “The convention centre is going to be built whether we like it or not," says Tim Merry, a spoken word artist hired to lead the consultations. “We may as well make it as good as we can.”

Merry is being paid $200,000 for the consultations. Half the bill is being paid by developer Joe Ramia, but the province is paying the other half, confirms a spokesperson from the Department of Infrastructure Renewal.

The consultations began Monday night, with something of a bizarrely staged kumbaya sensibility. The session was at St. James Church, seats set up in the round. Participants walked into a hall as new-agey acoustic music played, and the meeting was opened with a prayer given by native chief Terry Paul. Merry presided, and after the fact summed up the comments with his own rhyming couplets. Speakers included many in the tourism and events management industries, and were overwhelmingly in favour of the convention centre.

The consultations continue Thursday night at Pier 20, then roam the province, with events set in Sydney, New Glasgow, Truro, Wolfville and Lunenberg. Why anyone in Sydney would be interested in the design of a building on Argyle Street in Halifax isn’t explained.