Not one square inch has been acquired for the Blue Mountain-Birch Cove Lakes wilderness park called for in the city's regional plan. 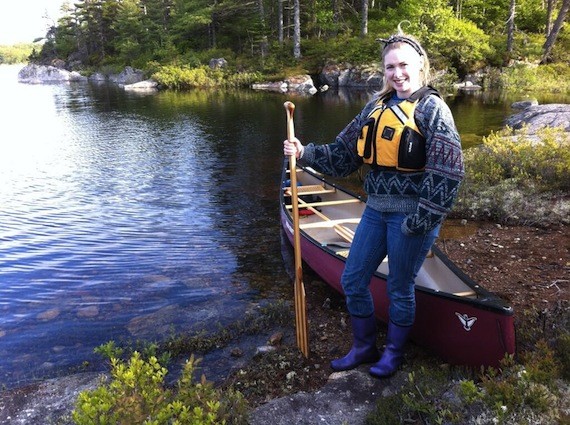 Last week environmental groups applauded Nova Scotia government’s announcement that it will protect 13 percent of the province as wilderness areas, nature reserves or parks. This brings the total lands protected to just over 700,000 hectares. Within HRM, 17 percent of land and water is provincially protected, and now it’s time for the city to do its part, say environmentalists.

For its part, in 2006, city council adopted a 25-year master plan to establish six regional wilderness parks. To date, none have come into existence. One of these defined areas was Blue Mountain - Birch Cove Lake, comprised of pristine headwater lakes and old growth forest, which sits directly behind the Bayers Lake Shopping Centre.

The provincial government protected 1,316 hectares of public land in BMBCL in 2009, and last week’s decision expanded that by an additional 465 hectares. But the 2006 “commitment” from the city to acquire adjacent private lands for a Regional Park has gone nowhere.

The new expansion of provincially protected BMBCL land is “a multi-million dollar gift to the city,” says Raymond Plourde of the Ecology Action Centre. “And yet shamefully the city has done nothing. It has acquired zero square inches of land so far. They should get on with it,”

“The city needs to get moving to hold its part of the bargain to protect Birch Cove Lakes,” agrees Chris Miller, a biologist with the Canadian Parks and Wilderness Society. “Land’s not getting any cheaper.”

But Halifax council has yet to incorporate such a greenbelt into the regional plan, and its staff has recently rejected such a proposal.