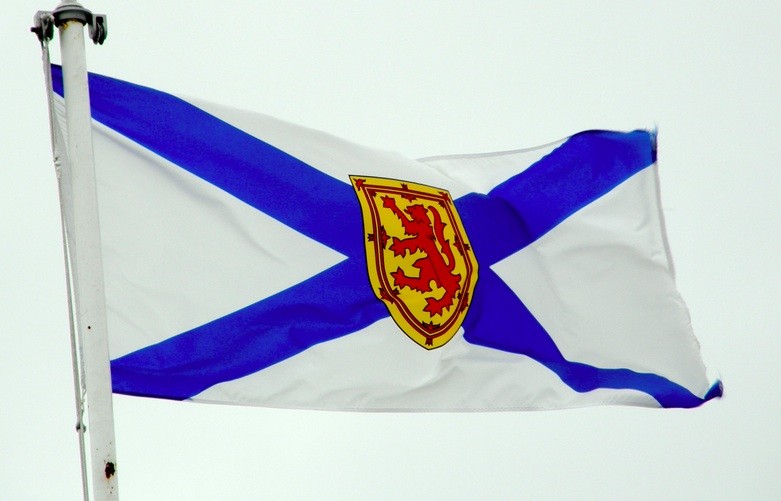 Sometimes the media ocean churns up a long-forgotten bit of news jetsam from its briny depths. Such a regurgitation happened recently when this 2000 story on Nova Scotia’s scalping law showed up in my newsfeed.

According to CBC’s 15-year-old story, First Nations chiefs asked the premier to remove the province’s 250-year-old scalping law from the books back in 1999. The 1756 proclamation authorized and commanded settlers “to annoy, distress, take and destroy the Indians,” and offered a bounty on Mi’kmaq scalps.

The dormant order appears to be superseded by later treaties. And there’s also a question of whether the province has the power to rescind proclamations made before Confederation. Documents obtained by CBC in 2000 suggest Nova Scotia’s government scrambled for legal advice on how to proceed.

“Memo after memo, document after document is completely whited out,” CBC’s uncredited reporter writes. “The reason given is that the public can’t know about discussions held by cabinet or with the province’s lawyers.”

The matter was finally brought forward during the spring sitting of that year’s Legislature. As “modern day Nova Scotians would clearly find such actions repugnant and offensive,” PC MLA Michael Baker moved the province invite the federal government to confirm the 1756 proclamation was no longer of any force or effect.

“To the layperson, like you and I, they are the same thing,” Loney says. “The bottom line is the Proclamation is now invalid and not in force or in effect.”

Even now, in 2015, Loney admits he’s not sure if the country could “repeal” a proclamation of the British Crown. Canada has at least made all the distinction it can to declare the words null and void.

So the scalping proclamation continues to sit in paper, ugly and dormant. Maybe that’s a good thing. Canada is pretty great at ignoring, dismissing and hiding from its historical genocide against First Nations people. Being unable to wash clean this particular black spot in our history might be a useful reminder of where we came from.