$10,000 needed by end of May to handle increased demand of services. 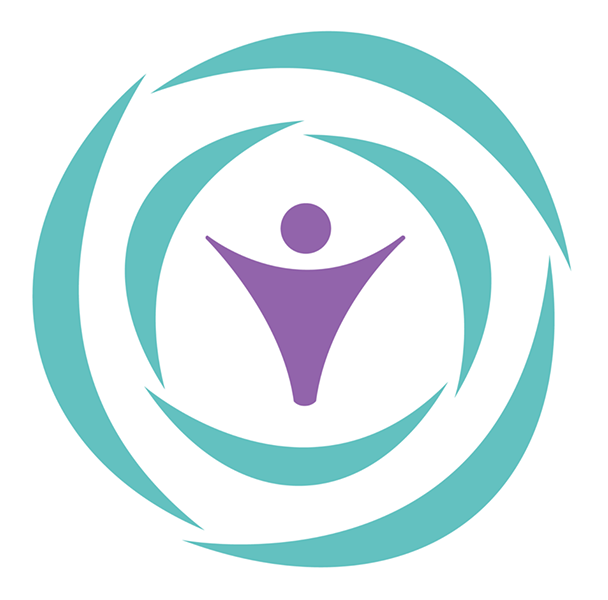 The Avalon Sexual Assault Centre is launching a crowd-funding campaign in order to raise money for prevention and critical intervention services for Nova Scotians.

“We continue to see an increase in the number of clients coming forward to access our programs and services, as well as requests for education, training and collaboration to address barriers and gaps,” executive director Jackie Stevens writes in a press release. “Responding to this increased demand has been a challenge, especially with our lack of long-term, sustainable funding. We want to do more to help survivors and the community.”

Avalon says it received an influx of demands for services in the wake of the Jian Ghomeshi verdict in March, and following the three-year anniversary of Rehtaeh Parsons’ death.

“At Avalon, we believe survivors and encourage them to seek help. Now, we need help. Donations will directly help those in crisis and limit serious, long-term trauma effects for people who have been victimized,” writes Stevens.

The provincial Liberal government is currently rolling out $1.2 million in “Prevention Innovation Grants” to combat sexual violence across the province over the next two years—most recently on Monday announcing $4,000 to be given to Millwood High School for a bystander training course.

The province was also supposed to fund $700,000 for more sexual assault nurse examiners last year, but the money was never spent. The same funding is included in this year’s budget, though there doesn’t appear to be a timeline for when new nurses will be hired.