Halifax is in the weeds on its tree stump removal backlog

Over 700 stumps have been waiting to be extracted since Hurricane Juan. 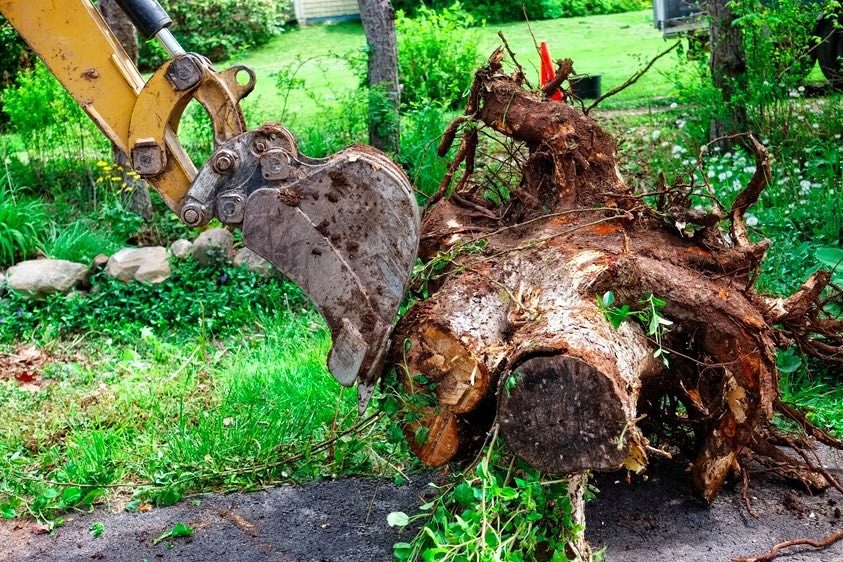 Councillor Linda Mosher is hoping to spruce up the HRM with a staff report asking for a dedicated fund for tree stump removal and the replanting of downed street trees.

There’s currently a backlog of over 700 tree stumps in HRM awaiting removal. Most of those are leftovers from when Hurricane Juan tore through the municipality in 2003.

“We went and had a conversation with council, and they said ‘Just do ‘em when you can,’” says John Simmons, HRM’s urban forester since 1996.

The root of the problem, according to Simmons, is that the forestry department has never received any dedicated funding beyond their normal yearly stump-removal quota. So they’ve never been able to branch out and properly address the fallen tree issue.

“Residents are getting very frustrated as they are waiting years for removal,” writes Mosher in Tuesday’s council item. The Halifax West Armdale councillor has nearly 100 stumps in her district alone that are earmarked for ousting.

Back in June HRM issued an open tender for the removal of 300 of the oldest stumps in various locations across the municipality. Simmons says he’s hopeful Mosher’s motion will lead to another round of funding next year to remove what’s left of the backlog.

“After that, we’ll be caught up with the backlog and be able to handle it internally.”