“I don't care if they vote for me, just as long as they vote.” 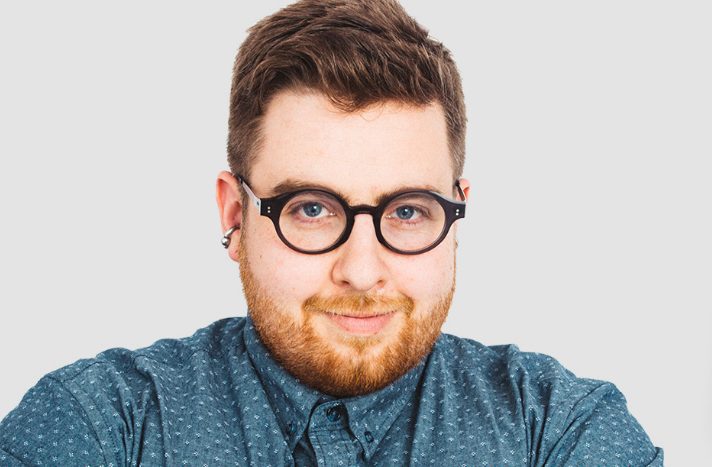 The Coast sent all 53 candidates running in HRM’s municipal election the same 15-question survey in order to help their residents and our readers know a little more about who’s running for council. Here’s what Adam Bowes from Dartmouth Centre sent back.

Why should residents of your district vote for you?
I don't care if they vote for me, just as long as they vote.

What’s something you wish people were talking about more this election?
The mayoral race. I think most people see it as a foregone conclusion.

What’s the most accurate criticism someone’s made about you?
A cleaner at work called me “shuffle stomp” because I, ever so slightly, drag my left foot and stomp my right. My mind was blown.

What was the first concert you ever went to?
Sloan and the Inbreds at the Dal SUB in 1997 (-ish).

What was the last movie you didn’t finish?
I tried to re-watch Euro Trip. I was only in it for the “Scotty Doesn't Know.” Ended up turning it off to do the dishes.

What pisses you off?
Racists, sexists, homophobes and shitty drivers.

What’s changed the most in your district since 2012?
More businesses downtown. Less functional bridges. #thebiglift

What’s a specific moment in politics or your professional life that you really regret?
Waiting so long to get started with my campaign. It is intimidating, but very rewarding.

What’s the last thing that made you really laugh?
A video compilation of cats having brain freeze.

What’s your go-to meal when cooking?
I make a mean lentil soup.

What worries you the most about the Halifax Regional Municipality and the issues it's facing?
Not enough people are talking about the issues or taking part in the conversation. We need better public consultation and we need to work way harder to engage our people.

How would you describe your opponents in this race?
In general...white? middle-aged? I would like to say that Warren Wesson is a charming man.

What’s something you don’t know, but want to learn?
Magnets: How do they work?

What do you promise NOT to do if elected?
I promise to not stop knocking on doors and engaging with everyone in the district. I also promise not to become a crazy, racist old man and I'll generally steer clear of hard drugs.