“I’m ready to hit the ground running in October.” 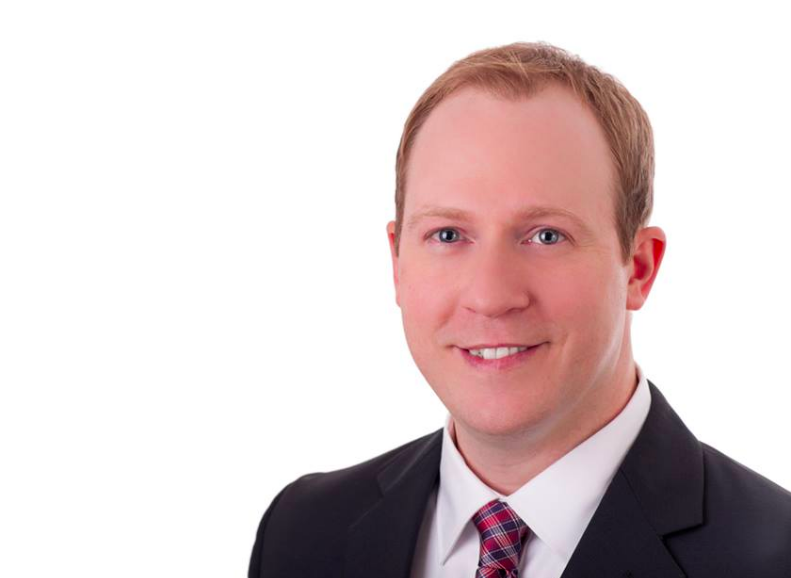 The Coast sent all 53 candidates running in HRM’s municipal election the same 15-question survey in order to help their residents and our readers know a little more about who’s running for council. Here’s what Kevin Copley from Middle/Upper Sackville—Beaver Bank—Lucasville sent back.

What’s something you wish people were talking about more this election?
This election in general.

What’s the last thing you Googled?
The answer to question six of this survey.

What’s the most accurate criticism someone’s made about you?
“You’re so stubborn” —my wife.

What was the first concert you ever went to?
Green Day, “the Dookie Tour,” Halifax Metro Centre, 1995. I was 15, traveled from Cape Breton to the city, rocked out and that very evening was introduced to Pizza Corner.

What was the last movie you didn’t finish?
Captain Phillips

What pisses you off?
You said keep it brief, whenever possible.

What’s changed the most in your district since 2012?
Aside from the creation of District 14 from two former districts, not a lot has changed, which is precisely why it’s time to elect a new representative for District 14.

What’s the last thing that made you really laugh?
A lunchroom conversation at work. I work with funny people.

What’s your go-to meal when cooking?
Nowadays, whatever a four- and a one-and-a-half-year-old will eat.

What worries you the most about the Halifax Regional Municipality and the issues it's facing?
What worries me most about the Halifax Regional Municipality is a general lack of leadership on how to move forward as a regional municipality. HRM is polarized on issues on naming/branding, transit, development, density and can’t seem to come to any sort of consensus on solutions to these (and many more) issues.

How would you describe your opponents in this race?
I prefer not to comment.

What’s something you don’t know, but want to learn?
I don’t know exactly from where my ancestry comes beyond a couple of generations. I would like to learn that.