“Rural areas of HRM have become increasingly disconnected from the urban core.” 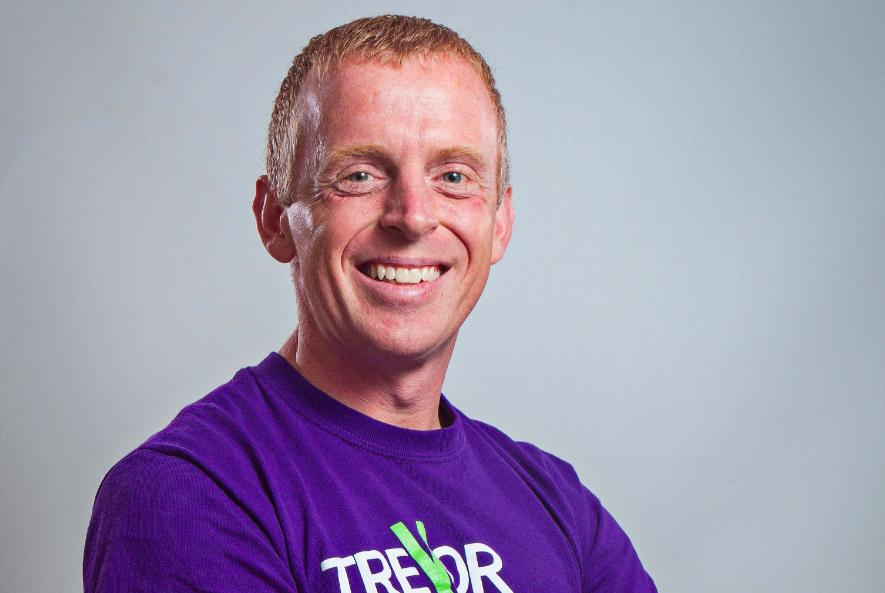 The Coast sent all 53 candidates running in HRM’s municipal election the same 15-question survey in order to help their residents and our readers know a little more about who’s running for council. Here’s what Trevor Lawson from Waverley—Fall River—Musquodoboit Valley sent back.

Why should residents of your district vote for you?
I have made my living working with animals of all sizes. And one of the things that you learn when working with animals and their “people” is a real sense of empathy. People really bond with their animals the same way they bond with their families and community. When you have an intense bond like that it can make it difficult to make tough decisions and you really need to have someone available to actively listen to the problem before stepping in to solve things. I think that I can bring my experience to bear on the issues facing HRM and will work every day to approach the job of District 1 councillor with patience, empathy and caring. A resident recently remarked that I was “going to be working with a different group of animals at City Hall.” I told him I thought I’d be OK so long as they don’t kick harder than a horse!

What’s something you wish people were talking about more this election?
I wish people were talking more about making all of Halifax part of the conversation. I have watched each of the conversations coming out of different camps, and most are focused on their own area. I think we are all better served to be discussing our potential in a holistic way, recognizing the incredible resources we have in our vast community of urban, suburban and rural landscapes.

What’s the last thing you Googled?
Likely nothing too exciting, I think it was the minor hockey tryout schedule. My son is an avid hockey player, and that schedule can be a challenge to keep track of!

What’s the most accurate criticism someone’s made about you?
I suppose it would be that I am often quite direct. I tend to want to “say what I mean, and mean what I say.” I am used to getting things done, and have a hard time when others don’t share my sense of urgency.

What was the first concert you ever went to?
It was at the Halifax Forum, many, many years ago. Sawyer Brown headlined and Charlie Major opened!

What was the last movie you didn’t finish?
Seabiscuit—an old one with many tremendous lessons about the human-animal bond and the inspiration that we can find when we are down but not out and the opportunity that lies before us. I watched with my family….but we all nodded off before the very end! Definitely worth a re-watch.

What pisses you off?
I have seen heartbreaking cases where animals suffer greatly when people are suffering. We need to do better by our neighbours and communities if we want to prevent animal abuse. As a veterinarian, and chair of the Nova Scotia Animal Cruelty Appeal Board, I have seen some very difficult cases, which have taught me not to judge, but instead to listen closer. The animals in our lives give us so much, it’s crucial that we give just as much back, if not more.

What’s changed the most in your district since 2012?
It seems that rural areas of HRM have become increasingly disconnected from the urban core. A lot of people don’t feel as though they are part of the master plan. We need to change that. I’ve heard this many times at doorsteps across District 1 and even heard of a group of Fall River residents who attended one of the Centre Plan workshops in Dartmouth to ask when their community would get the same level of attention. We need positive and meaningful contributions from all areas of Halifax if we are going to thrive in the future. There are many fantastic candidates running in all districts in this election, we can get the job done!

What’s a specific moment in politics or your professional life that you really regret?
In my career I have struggled with animal cases that don’t go well. I have pulled out all of the stops, consulted with all the bright minds in my network, and still have had cases with animals that I could not save. This takes a tremendous emotional toll at times, but I have clients who have helped me greatly on those days. There are days when we have to hold each other up and keep on going. I wouldn’t trade those moments for anything, despite how genuinely hard they are—they are transformative and real.

What’s the last thing that made you really laugh?
My daughter has an infectious laugh. Her and I have an incredible bond. She is determined (okay, very head strong!) and smart, but incredibly empathetic and caring. When she gets into an uncontrollable laugh, everything else seems to stop.

What’s your go-to meal when cooking?
Tikka masala on basmati rice with naan bread. It’s quick, easy and delicious. When I was a student at UPEI there was an amazing little restaurant called Churchill Arms. They make an amazing masala. My homemade curry will never be close to as good as theirs but every bite brings back a flood of fond memories.

What worries you the most about the Halifax Regional Municipality and the issues it's facing?
I worry about safety on the roads. Every time I hear about another accident, it breaks my heart. Road safety is a complex problem with a wide variety of potential solutions and I am eager to be a part of making HRM a safer place to get around, no matter how you do it.

How would you describe your opponents in this race?
We’ve got a great group of candidates who want to represent District 1! It’s wonderful to see some diverse choices, both in District 1 and across HRM. It’s 2016 after all, and it’s time for a new generation of leaders to hop in the saddle (mind the pun). We’ve spent plenty of time with the politics of the 20th century, and it’s time to move on, I’m excited to see where we go next!

What’s something you don’t know, but want to learn?
Friends of mine recently bought a sailboat, and I am eager to learn from them. Being on the water provides a unique sense of freedom, where all of life’s responsibilities seem to be put at least temporarily on hold.

What do you promise NOT to do if elected?
This is simple. I promise not to be a stereotype of past politicians. I will not remain silent on real issues that affect citizens, regardless of whether they are in District 1 or not. Promises are easy—representation takes dedication.