“If the attitudes and positions of the people sitting in the council chamber don't change then nothing else will.” 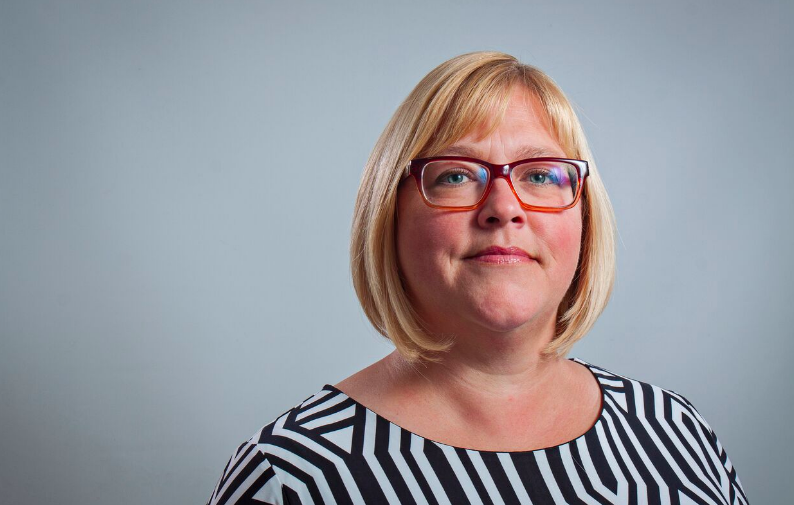 The Coast sent all 53 candidates running in HRM’s municipal election the same 15-question survey in order to help their residents and our readers know a little more about who’s running for council. Here’s what Alison McNair from Waverley—Fall River—Musquodoboit Valley sent back.

Why should residents of your district vote for you?
My background and experience has always been largely focused on dealing with people and everything that goes into running a business. I am currently an independent real estate agent as well as a corporate manager in the retail fuel industry. These past few weeks being out and talking to people and attending different events has been a real education for me. Some people may feel the word broken when used to describe our current municipal government is too harsh, and maybe it is but there needs to be some real change. When I hear about the issues of people not being granted building permits because all of a sudden the municipality has decided to start enforcing a bylaw which it has not paid attention to in 20 years or that HRM is paying people to paint crosswalks black, what would you say is going on? I will not be part of the current problem. If I am elected I will be part of the solution. Some may believe that is a pie-in-the-sky attitude, but you know what, why not? Being part of the solution is not just me or a few councillors coming together, it is the public saying enough is enough. It is time the public demands more of its government and choosing the candidate who you feel will stand right beside you and say it, too.

What’s something you wish people were talking about more this election?
Getting out and voting. Our voting turnout over the last several municipal elections has been anything but stellar. If people are unhappy or feel the government is not doing a good job, their vote is the only thing that will ever change anything. If the same councillors who you believe are not doing a good job continue to be voted in, how will anything change? Nothing will ever change unless we make it change.

What was the first concert you ever went to?
Trooper. I'm aging myself.

What was the last movie you didn’t finish?
Network. I had just finished All the President's Men and decided to look for another highly acclaimed movie from the '70s. I could not get into it.

What pisses you off?
Rudeness—hands down.

What’s changed the most in your district since 2012?
The number of bicycles on the road in the area I live. In other parts of the district—the proposed Fall River Quarry, random bylaws being enforced.

What’s a specific moment in politics or your professional life that you really regret?
I don't know if I have one that I would say I regret. I am a true believer that everything that we experience in life is what makes us who we are today. There have been decisions that I have questioned but none that I would say I ultimately, and over time, regret.

What’s the last thing that made you really laugh?
The “mom cold vs the man cold” on Facebook.

What’s your go-to meal when cooking?
Sausage and pepper penne.

What worries you the most about the Halifax Regional Municipality and the issues it's facing?
The status quo continuing. I know there are changes coming because a lot of the councillors are not re-offering but it truly depends on who is voted in to replace them. If it the same old establishment people I will be disappointed. If the attitudes and positions of the people sitting in the council chamber don't change then nothing else will.

How would you describe your opponents in this race?
We are a very diverse group with a wide range of backgrounds.

What’s something you don’t know, but want to learn?
In addition to the new things I am learning everyday within the campaigning process: learning how to barbecue the way the pros do.

What do you promise NOT to do if elected?
I promise not to be afraid to be speak up for the issues of my constituents.