“Brad Johns [is] a career politician who has run out of gas.” 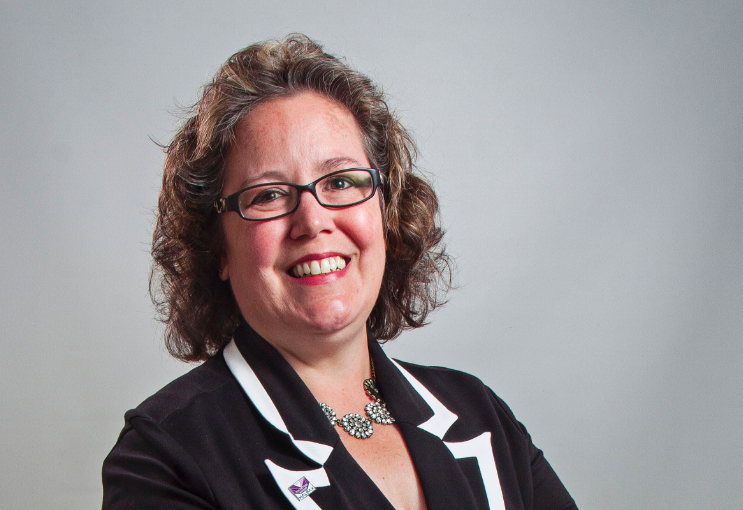 The Coast sent all 53 candidates running in HRM’s municipal election the same 15-question survey in order to help their residents and our readers know a little more about who’s running for council. Here’s what Lisa Blackburn from Middle/Upper Sackville—Beaver Bank—Lucasville sent back.

Why should residents of your district vote for you?
I have an extensive history of community service in HRM and a commitment to serve the residents. My career as a broadcast journalist has allowed me to cover council for over 25 years. I know the issues and their backstory. I am prepared to properly represent District 14 at City Hall.

What’s something you wish people were talking about more this election?
Affordable housing.

What’s the most accurate criticism someone’s made about you?
I have trouble saying no.

What was the first concert you ever went to?
The Beach Boys at the Halifax Metro Centre at age 11.

What was the last movie you didn’t finish?
Godfather III.

What pisses you off?
Drivers who don’t use turn signals.

What’s changed the most in your district since 2012?
Development. A lot of new subdivisions have popped up, but little change in the infrastructure to support them.

What’s a specific moment in politics or your professional life that you really regret?
I was on Q104 for over 15 years and had plenty of cringe-worthy moments, but nothing that I regret.

What’s the last thing that made you really laugh?
CBC’s show The Debaters.

What worries you the most about the Halifax Regional Municipality and the issues it's facing?
The need for affordable housing. It’s not just an urban issue. Also, outdated bylaws that don’t fit in with the rural experience in HRM.

How would you describe your opponents in this race?
Kevin Copley: Lovely young man who will make a good politician someday, but needs more experience first.
Brad Johns: A career politician who has run out of gas. His poor attendance record at council speaks for itself. You can’t be a voice for your district at the table if you’re not at the table.

What’s something you don’t know, but want to learn?
French. Have rusty second-year university French, but would love to be bilingual.

What do you promise NOT to do if elected?
Get an “F” Grade from The Coast.