How politicians avoid accountability, and how to change that. 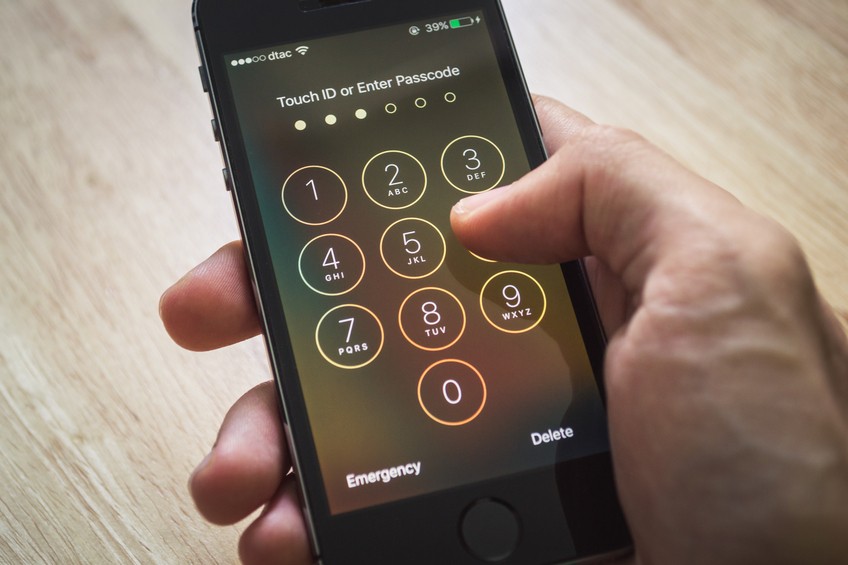 Changes need to be made to Nova Scotia’s Freedom of Information Act. That’s the call being made by critics after premier Stephen McNeil’s admission to using personal phone calls to get around the government’s duty to document.

In September, the Office of Information and Privacy (OIP) published a report stating that texts, MMS and Blackberry messenger PINs are considered records and should be made available for Freedom of Information requests.

Surprisingly, the premier responded to the report by admitting to local reporters that if he wants to have a private conversation about government business he’ll pick up the phone and call the person, leaving no recorded trace of what was said.

Catherine Tully, the information and privacy commissioner for Nova Scotia, says she was surprised by the premier’s remarks. She recommends that the government should maintain a duty to record discussions about potential policies.

“The premier said in his letter a few years ago he wanted to ‘expand the powers and mandate of the review officer, particularly through granting her order-making power,’” says Tully, referring to an election promise signed by McNeil and sent to the Centre for Law and Democracy in 2013. That promise hasn’t happened, yet. As it stands, Tully’s office can only make recommendations to the government and has no real power to enforce them.

“This government has made promises, when it was running for election, about more openness and improvements to FOI, and we haven’t seen those,” says Fred Vallance-Jones, a journalism professor at the University of King’s College and freedom of information advocate.

While he understands that government officials need to have private conversations, they shouldn’t be trying to avoid accountability all together, says Vallance-Jones.

“The oxygen of a democracy is the free flow of information so people can make good decisions.”

Where he thinks that change needs to happen is with the act itself, which was written in 1993.

“Times have changed…and the way people access records has changed. It’s all electronic now. The act still exists in a day where records meant hunks of paper. It’s time for an overhaul.” he says.

The practice of using alternate methods of communication by government officials is well documented by many former provincial and public employees. Former finance minister Graham Steele wrote in a column for CBC that “the use of private email within government is widespread and routine. It is not an accident. And it is done precisely to evade FOI.” Former senior policy analyst Greg Beaulieu wrote in 2014 that “politicians and particularly ministers are now aware of how FOIPOP can cause them embarrassment and seem to be well-briefed on how to avoid such pitfalls.”

Tully believes Nova Scotia’s Freedom of Information Act needs to be adjusted, and the key to that happening—like in British Columbia and Newfoundland and Labrador—is through public demand.

“I think it’s important we talk about these things and figure out how we want Nova Scotia to work in terms of duty to document,” she says.