Talks break down between province and teachers

NSTU members could begin strike action as early as December 5. 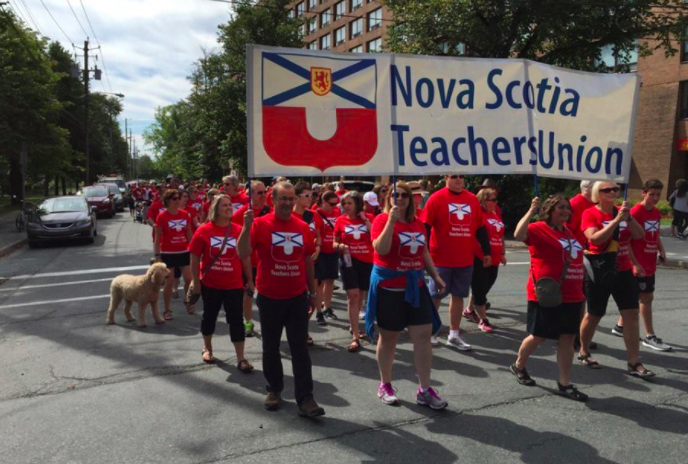 Negotiations for a new collective agreement between the Nova Scotia Teachers Union (NSTU) and the province have broken off.

The two sides had met this week with a conciliator to try and stave off a strike. A work stoppage could now happen as early as December 5, though what form that will take has yet to be announced by the NSTU.

“Government invited us back to the bargaining table but remains unwilling to negotiate working conditions into our collective agreement,” the teachers union writes in a press release. “Teachers have been crystal clear. They want real, concrete improvements to the system. They want to teach, not more empty promises and rhetoric.”

Two previous agreements from the province that were recommended by union leaders were rejected outright by NSTU rank and file.

In a press release from the premier’s office, Stephen McNeil said he was disappointed a new agreement couldn’t be reached and blamed the NSTU for walking away from the table

The premier says the province’s most recent proposal included everything in the NSTU’s previous agreement plus an extra $10 million to address classroom conditions, with the spending of that determined by a working group of teachers, school boards, NSTU and the department of Education and Early Childhood Development.

“The Nova Scotia Teachers Union continued to ask for more and presented a proposal that the province simply cannot afford to pay,” writes the premier.

The NSTU says information on what could be the first ever province-wide teacher strike will be released next week.