Children locked out of school by province

McNeil government shuts down all public schools to avoid union action from teachers. 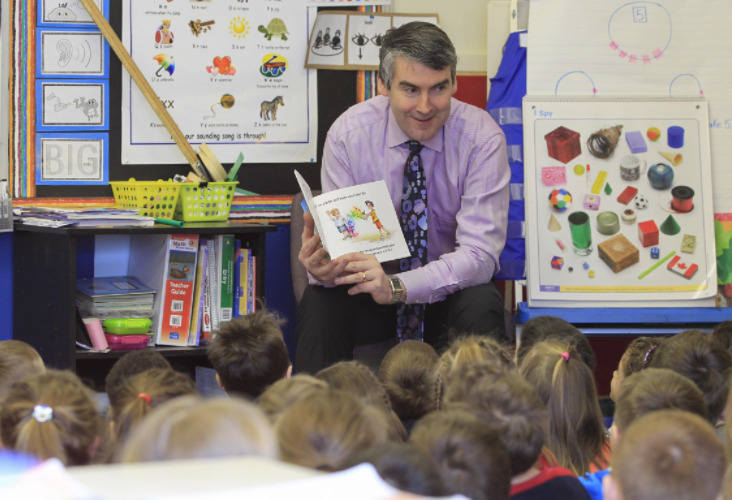 Instead of locking out unionized teachers, the Liberal government has decided to lock out Nova Scotia’s students.

All public schools in the province will be closed starting Monday, December 5. Education minister Karen Casey made the unprecedented announcement at a press conference held Saturday morning.

The province says the planned work-to-rule action by the Nova Scotia Teachers Union (NSTU) is a public safety issue. Work-to-rule would have limited teachers to only perform contractually-mandated work, and the NSTU had directed staff to show up 20 minutes before and leave 20 minutes after classes. But leaving kids unsupervised violates the Education Act, claims Casey, and that takes precedence over labour negotiations. Students on school grounds would be “left at risk,” said the minister.

"The safety of all of our students is paramount," said Casey. "If only one student is stranded by the action directed by the union, that would be one too many."

It’s an unusual admission from the province that the current school system is apparently unmanageable without teachers working above-and-beyond the terms of their contract.

The legislature has also been recalled for an emergency meeting to rush through a new bill designed to end any future strike action by the NSTU. The “Teachers’ Professional Agreement Act” will impose the tentative agreement reached with NSTU’s leadership in October. Teachers overwhelming voted down that agreement and moved to strike later in the month.

According to a tweet by PC MLA Chris d’Entremont, ramming through the new legislation will take at least a week, and possibly longer as the bill will likely face heavy opposition every step of the way by NDP and Progressive Conservative MLAs.

Parents now have fewer than 48 hours to figure out childcare arrangement for Monday morning, and likely the rest of the week.

The 9,300 members of the Nova Scotia Teachers Union are still required to show up for work on Monday despite not having any students to watch over.