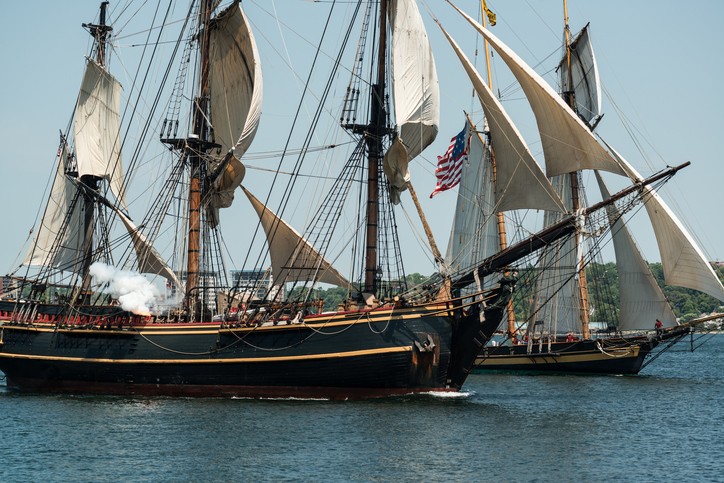 Tall Ships will raise its sales with over half a million dollars in municipal funding.

Regional council voted Tuesday to increase Halifax’s contribution to the nautical festival—to a total of $540,000—at the request of Mike Savage.

The municipality will play host to the final leg of the Rendez-Vous 2017 Tall Ships sailing race later this summer. Some 30 ships from all over the world will pull into port from July 28 until August 1. Other events planned for the festival include a Georges Island dinner series, outdoor film screenings, Symphony Nova Scotia performances and four nights of fireworks.

“Bars will be jammed, restaurants will be jammed, people will be spending money and staying in town and we’re the one that going to reap the benefits of it,” said councillor Lisa Blackburn.

The increased funding amount is $140,000 above staff’s recommendation, and just shy of the $600,000 originally asked for by the Waterfront Development Corporation.

The festival is already receiving $1.5 million in funding from the province and $1.5 million from the federal of Canadian Heritage. The Atlantic Canada Opportunities Agency is also chipping in another $500,000.

At $4.7 million, this year’s Tall Ships has twice the budget of past festivals. But it’s also half the size of previous events; running for only five days with an anticipated attendance of 275,000 people.

“So we’re at the same level, or I guess more now with the $540,000, for a shorter event that’s going to have fewer people,” said Stephen Adams, who was the only councillor to vote against the motion.

Money HRM spends on the event will come out of the municipality’s hotel marketing levy. According to staff, it won’t have an impact on funding for any other festivals or events this year.