Freedom of Information requests are currently processed by hand, in a system heavily reliant on whiteboards. 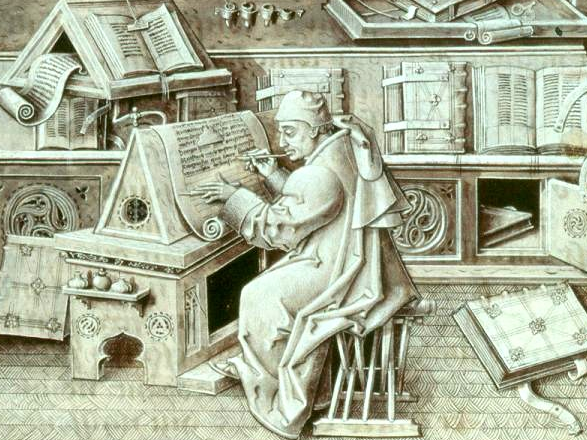 The province’s largest municipality is barely keeping up with the hundreds of Freedom of Information requests it receives each year. But that could soon change.

The HRM issued a tender request Wednesday for new software to manage, track and redact FOIPOP requests as a potential solution to the bureaucratic strain.

“Right now, the team is manually completing these requests,” says municipal spokesperson Nick in an email. “So this tool will automate a significant portion of the work and make the office much more efficient.”

According to the tender documents, Halifax’s Access and Privacy Office received 461 Freedom of Information requests last year. The volume and scope of those requests have been increasing in recent years, “resulting in large amounts of additional hours and effort required to meet the timelines.”

Like any other public body that operates under Nova Scotia’s Freedom of Information and Protection of Privacy (or FOIPOP) Act, Halifax is mandated to respond to FOIPOP requests within 30 days. An extension is allowed if the record keepers need more time to gather documents. That seems to be the norm at City Hall. At City Hall, 17 of the 461 requests last year needed an extension; up slightly from the 15 extensions out of 445 files the previous year.

Nevertheless, the Access and Privacy Office appears to be overburdened by its current system of managing FOIPOP requests, which according to the tender documents relies heavily on whiteboards, spreadsheets and the “personal knowledge” of staff to manually tracks deadlines.

It all adds up to a “time-consuming” struggle that “puts the municipality at great risk of missing legislatively mandated timelines for responding accurately to these requests.”

The new software system will receive and track FOIPOP requests automatically, providing a single point of information for staff while streamlining the process.

In design, it’s similar to the online portal the provincial government set up for FOIPOP requests at the start of the year. But while HRM’s Access and Privacy Office will no longer have to process those requests by hand, members of the public won’t be so lucky. Anyone submitting a FOIPOP request to the city will still need to hand over a hard copy and pay the five dollar processing fee in person or via cheque.

Ritcey says an online option for the submission of FOIPOP requests remains a goal for HRM, and the new software will be set up to support that potential future function.

If successful the management system will be expanded to include the Freedom of Information offices at Halifax Water and Halifax Regional Police.

“Everyone in that office is very excited to get the right tool for the job and is looking forward to implementing the new system soon,” says .

The cost for the software is budgeted to come in under $80,000. Submissions for the tender close September 27.