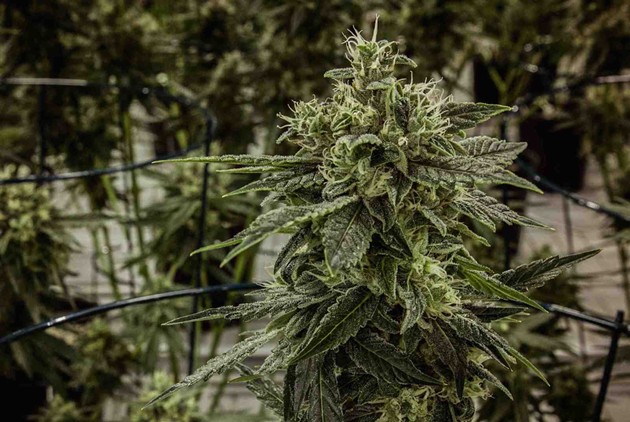 The province has unveiled an online survey seeking public input on proposed rules and regulations for recreational cannabis.

“As the federal government moves toward legalizing cannabis, our top priority is to protect the health and safety of Nova Scotians,” claims Justice minister Mark Furey in a press release. “We want to hear from Nova Scotians as we develop a well-regulated legal market that encourages responsible use and minimizes organized crime.”

Justin Trudeau’s Liberal government is set to legalize cannabis use and production come 2018. But it’ll be up to individual provinces to regulate distribution methods, as well as decide if they want to strengthen federally-approved minimums for possession, cultivation and age limit.

According to the 13-question survey, Nova Scotia’s government is considering using an existing Crown corporation (such as the NSLC) to sell recreational and bumping the minimum legal age limit from 18 to 19.

If you have any thoughts on those plans, the survey is open and accepting comments until October 27. Print copies will be available at Access Nova Scotia Centres beginning October 12.