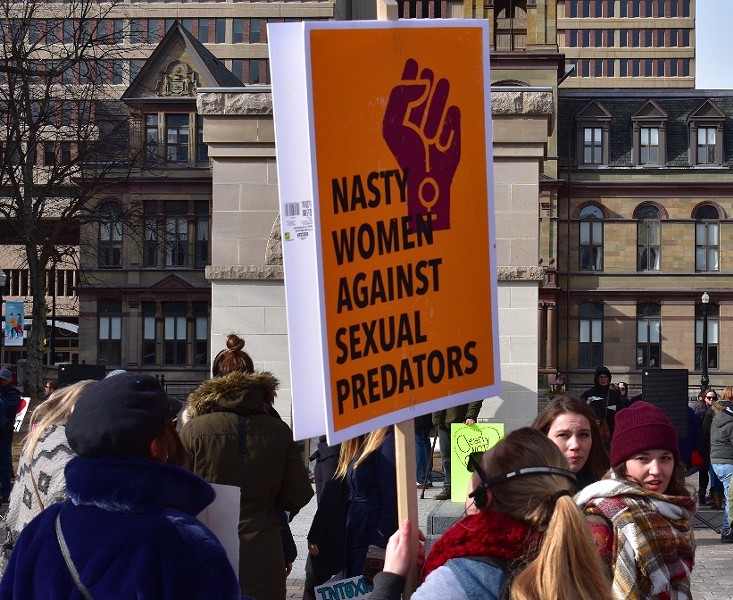 Formal complaints against the provincial judge now known for the phrase “Clearly a drunk can consent” have been dismissed.

The independent review found no evidence of “judicial misconduct” in Justice Gregory Lenehan’s conduct during his acquittal of Halifax taxi driver Bassam al-Rawi on charges of sexual assault.

That 2017 case drew widespread national coverage, public outcry and a letter campaign when Lenehan stated in his ruling the now-notorious phrase that “Clearly a drunk can consent.”

The Nova Scotia judicial council received 121 complaints from individuals and organizations across the country regarding Lenehan between March and May 2017. Many specifically took issue with Lenehan’s consent comment, saying the statement was “categorically untrue” and furthermore that it “sends the wrong message about our laws.”

But in the 45-page document, released Wednesday by the Nova Scotia Judiciary, the team assembled to independently review those complaints dismissed any misconduct by the judge.

The three-person independent committee—consisting of a lawyer, a judge and a provincially appointed political—scientist noted that the infamous comment on drunken consent “is not an incorrect statement of the law.”

During an interview with the review committee, Lenehan explained that he “was not referring to the complainant in the case. He was speaking generally about any person in a state of drunkenness.”

In its decision, the committee makes a point to clarify that its role is to examine whether “the allegations could objectively amount to findings of judicial misconduct that warrant a formal hearing,” and not to determine where Lenehan was “right or wrong.”

The decision also notes that “the threshold for a finding of judicial misconduct is necessarily high to protect the independence of the judiciary that is the cornerstone of the rule of law.”

Many of the complaint letters to the judicial council focussed on the al-Rawi case. But others zeroed in on other cases Lenehan has presided over, including an incident when the judge ordered a breastfeeding mother out of the courtroom.

During his interview with the judicial committee, Lenehan said it was the noise that the infant might make that he was concerned with. That was good enough for the committee.

“A judge requesting a woman to leave a courtroom simply because she is breastfeeding would be cause for concern,” reads the decision. “If, however, the issue for the judge is the control of noise, which may distract the parties…then it is appropriate for the judge to make reasonable requests to control the noise level.”

A new trial has been ordered for al-Rawi, after the Nova Scotia Court of Appeal found Lenehan “misdirected himself as to the legal meaning of consent” in his ruling and “ignored or disregarded a substantial body of circumstantial evidence that would permit an inference to be drawn that either the complainant did not voluntarily agree to engage in sexual activity with the respondent or lacked the capacity to do so.”

You can read the full decision below.