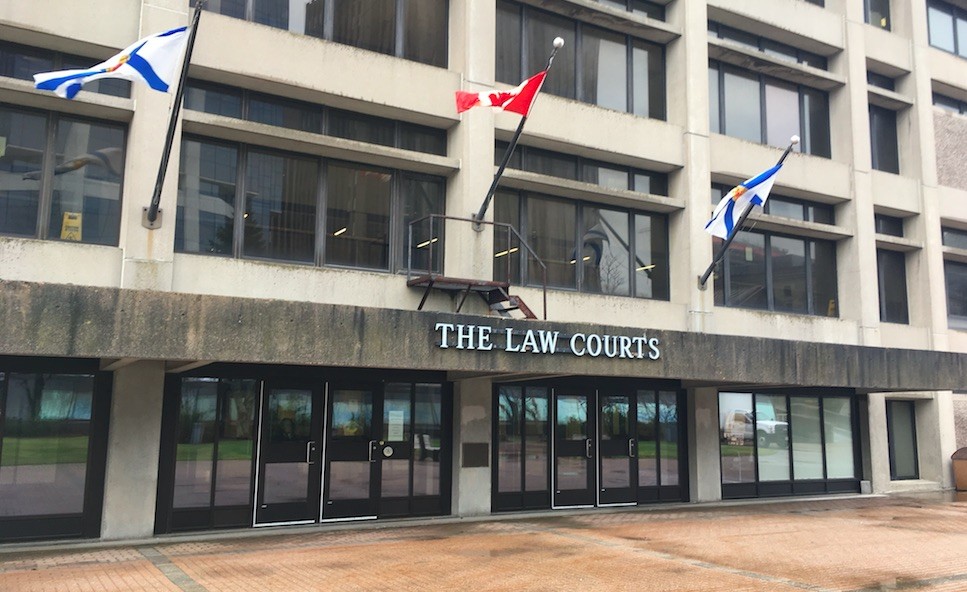 Closing arguments have finished and the jury now deliberates in a first-degree murder trial where witness credibility has become a central issue.

The Crown began its closing argument against Randy Riley on Thursday by telling jury members that one key witness, Paul Smith, told them “everything you need to know.”

Riley, 27, is charged with killing Donald Chad Smith with a sawed-off shotgun in 2010 as the victim delivered pizza to an apartment.

On the night of the murder, Riley, Paul Smith and Nathan Johnson went to pick up an item in Dartmouth. Smith testified he saw Riley go into a building to get the item, and then watched him walk back to the car, limping with a bulge down his leg.

“He had a problem with a white guy,” Smith testified Riley told him.

Smith said Riley also had surgical gloves on and gave another pair to Johnson to wear. He then dropped Riley and Johnson off at a residence on Highfield Park Drive. The witness testified the next day he received a phone call from Riley who said the murder “had to be done.”

Crown prosecutor Melanie Perry spent the rest of her closing arguments on Thursday describing evidence meant to discredit one of her other key witnesses.

Nathan Johnson, the only other man with Riley that night, unexpectedly testified last week that he was solely responsible for the killing. Johnson told the court he and Riley had been in the same place that night, but Riley eventually went home while he went to kill Chad Smith.

Perry spent considerable time on Thursday going over evidence presented by telecommunications expert Joseph Sadoun on the cell phone towers that pinged Riley's phone the night of the murder.

Cellular towers in Clayton Park, Bedford, Franklyn Court and East Preston were all pinged. When mapped out, the Crown argued the web of cellphone use correlated more closely with Paul Smith's account of the night rather than Johnson's.

Defence lawyer Trevor McGuigan, however, told the jury that Paul Smith and Johnson were “dangerous” and “unsavoury” witnesses.

“There was a lot that Paul Smith was unsure about,” he said. “If he is uncertain, then how can you be certain?”

Much of what the trial became, said McGuigan, was about how credible various witness testimony was. But the key for the jury was to see if the Crown had proved Riley murdered Chad Smith beyond a reasonable doubt.

Johnson’s account of meeting Chad Smith, asking him for drug money he was owed and then shooting him, McGuigan said, provides enough reasonable doubt.

“This case turned into, essentially...an attempt to discredit Nathan Johnson,” added the defence. “The Crown has not presented a single piece of evidence connecting Randy Riley to that scene.”

Justice James Chipman reminded jury members they have to find Riley guilty beyond a reasonable doubt on both counts he’s charged with—first-degree murder and possession of a firearm.

The jury is now in deliberation.