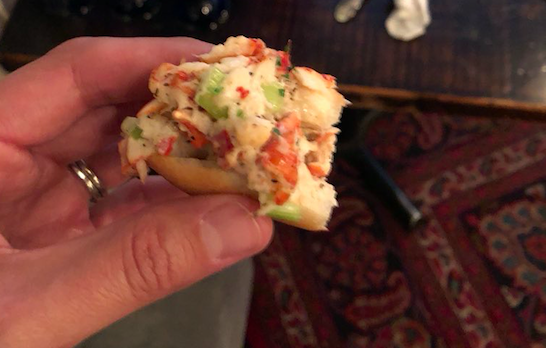 Halifax officials got some Star treatment on Monday night.

According to one attendee, the event was to dialogue about how the Toronto Star and its StarMetro Halifax paper can shift the way they target and portray news stories.

“TorStar talked about their plans with the—what do you call it? The Metro Star, Star Network,” says Savage, who listened to Boynton speak for about 45 minutes.

“He talked in broad terms of where he sees newspapers going these days and media in general. It was an interesting conversation.”

Boynton was brought on as president and CEO of last April in an effort to turn things around for the second-largest newspaper publisher in Canada.

“ lots of good people in the industry who are way better at running news companies than I am,” he said at the time. “I’m here because I know how to turn around and transform a company.”

Boynton did not respond to a request for comment sent to his LinkedIn.

Torstar Corp. rebranded its Metro dailies—including the former-Metro Halifax—back in April to better fit the Toronto Star brand and redirect traffic to the flagship paper's website.

In announcing the news, the company said 20 new reporters would be hired at its Metro newsrooms in Vancouver, Calgary and Edmonton. No additional journalists were added to the Halifax operation.

Staff at StarMetro Halifax apparently did not attend Monday's soiree.