“We owe an apology to the public” 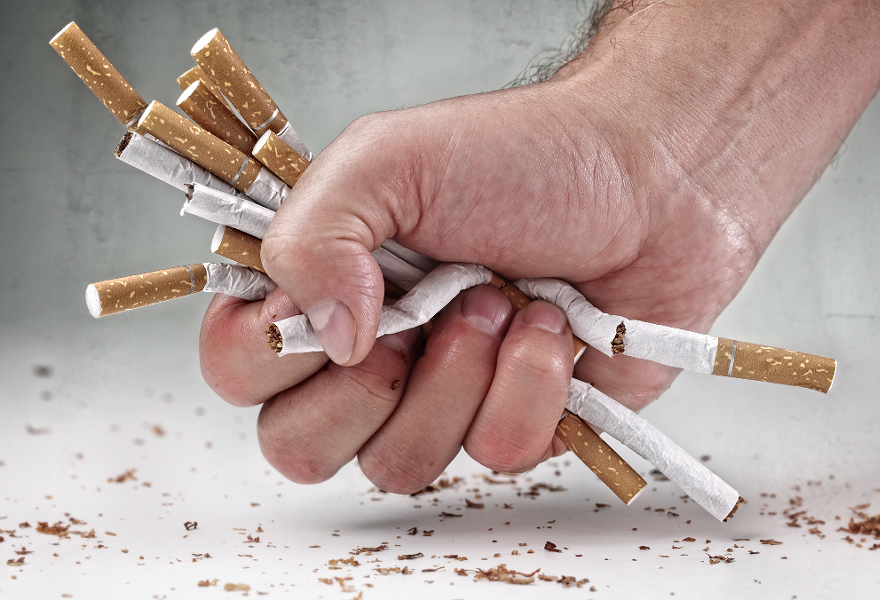 “I feel like we have let the public down,” deputy mayor Waye Mason says about the launch of Halifax’s new smoking ban.

With hours to go until cannabis is legal across the country, Halifax is admitting that its complicated, city-wide ban on smoking needs some fine-tuning.

“I think we owe an apology to the public for the fact there aren’t enough designated smoking areas on the rollout,” says Mason.

There were only nine designated smoking areas ready in time for the nuisance bylaw’s launch on Monday morning (dozens more have been added since).

The Halifax Board of Police Commissioners heard an update on Monday afternoon about how the new legislation will be arbitrarily enforced going forward. According to Dubé and director Kelly Denty, enforcement of the smoking ban will be “relatively light” for the first few weeks.

Bylaw compliance officers and police will engage with any smokers they come across, handing out little cards with details about where smokers can legally light up instead of issuing fines.

“It’s more of a, ‘Hey, did you know?’” said Denty, instead of giving out tickets. “Obviously we’ll do that when we need to but it’s not the initial approach.”

Complaints about smokers can be made by members of the public to 311 from to . After dark, residents can call HRP’s non-emergency line to narc.

Police won’t likely be responding to those individual complaints, though. Chief Jean-Michel Blais assured commissioners that his officers had more pressing matters.

“We have more important things to do,” said the chief.

Fines for breaking the new bylaw will only be issued to repeat offenders who “flaunt the law,” says Dubé.

“I think tickets are a last resort,” adds the CAO. “If people continue to want to flaunt the law, after many warnings, then we may have to impose the fines.”

But the CAO says compliance officers and police on patrol won’t be tracking IDs of those individuals who they give a warning to, leaving it something of a mystery of how officers will know someone has had “many warnings.”

More likely is that whether a ticket is issued will be an arbitrary judgment made by compliance officers and police the moment. Indeed, Dubé admits the issuing of fines is up to the officer’s discretion.

“Look, they’re all professionals. They’ve been trained,” he says, in response to concerns about the potential for abuse.

Dubé says the officers have already received special training in dealing with homeless residents and have visited “group homes” to talk about the new bylaw.

“The bylaw officers are very sensitive,” he promises.

The Board of Police Commissioners, meanwhile, is still dealing with the fallout from a decade of street check data that documented how a police policy was abused to aggressively target racial minorities.

The smoking ban is yet another tool in that police toolbox when it comes to stopping and carding residents. But Dubé believes it will be applied fairly because cannabis isn't a black or white issue; it's green.

“The misuse of cannabis is not necessarily a racial issue. I think cannabis has a broad spectrum of users and I don’t make a connection with the racialized issues at all.”

City hall will be monitoring the smoking ban weekly for “the first little while,” according to the CAO, with the first formal report on its successes and failures coming to council in six months time.

Halifax is spending a $1.5 million on initial cannabis legalization measures, with ongoing costs estimated to be upwards of $3.5 million per year.