Recent dire warnings about the planet's future not enough for Halifax to send a toothless letter to the province. 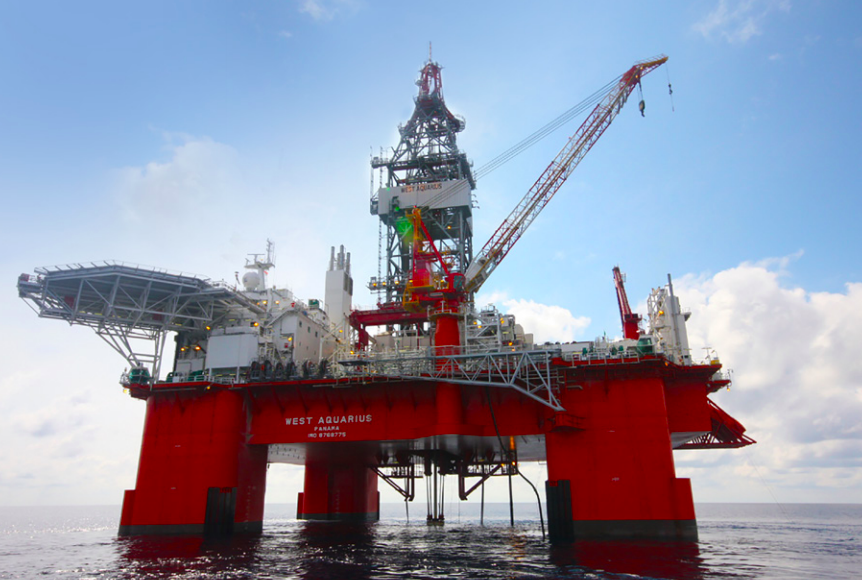 It was a largely symbolic gesture about the future of the planet. And Halifax Regional Council shot it down.

Before the city's elected leaders on Tuesday was a motion from councillor Richard Zurawski in opposition to offshore drilling and oil exploration in Nova Scotia.

Zurawski wanted to write a letter to the province voicing disapproval of the practice—not only due to the disastrous impact potential spills could have on marine ecosystems, but also in recognition of the dire warnings contained in the Intergovernmental Panel on Climate Change Report, Global Warming of 1.5°C.

“Probably the scariest report” that Zurawski says he's ever read.

“The old rules are gone,” he told his colleagues. “There will be no future unless we begin to act and I think we need to push our provincial brethren off the fossil fuel bandwagon...In the name of our young.”

The IPCC special report was prepared by 91 researchers across 40 countries, based on over 6,000 scientific resources. It’s message is unequivocally clear. Rapid, unprecedented changes across all aspects of society are needed to limit global warming to 1.5C and avoid cataclysmic environmental devastation.

We only have 12 years left to make that change happen. That means this city is just three municipal elections away from large portions of Halifax being underwater, heatwaves killing elderly residents and huge portions of the province being rendered useless for agriculture.

Zurawski's pleas, however, were met with a range of criticism. Although David Hendsbee expressed concern about the impact of an oil spill on HRM’s coastal areas, the noted offshore issues are not “our jurisdiction.”

Ironically, earlier in the day council unanimously approved a motion to send a similar strongly worded letter to the federal government, which argues Canada should keep all maintenance work on its naval frigates here in Halifax. That matter is also not a part of HRM’s jurisdiction, but agreed the government's decision could impact jobs and tax revenues.

In response to Zurawski's concerns, Dartmouth Centre councillor Sam Austin suggested HRM write a response in general to the IPCC report, rather than “cherry-picking one specific thing.”

“ lots we can do on climate change that’s directly in our wheelhouse rather than writing the province about sort of one-offs,” said Austin.

But Zurawski stressed the motion’s purpose was to take a stand and show the public that council recognizes it must take steps to stop climate change immediately.

Not enough of an issue for some city councillors, it would seem.

“The speech you gave was a nice speech,” councillor Steve told Zurawski shortly before the vote while stating in no uncertain terms that he was against voicing any opposition to offshore drilling. “Absolutely not. Not me.”

Deputy mayor Waye Mason pointed out that other municipalities have passed similar motions, though those letters have been based more on concerns about what a blowout could do to coastal communities.

“Well good for them,” replied , off-mic.
Prev
Next