An anti-racism rally tonight in Spryfield and public resistance event tomorrow at the Public Gardens. 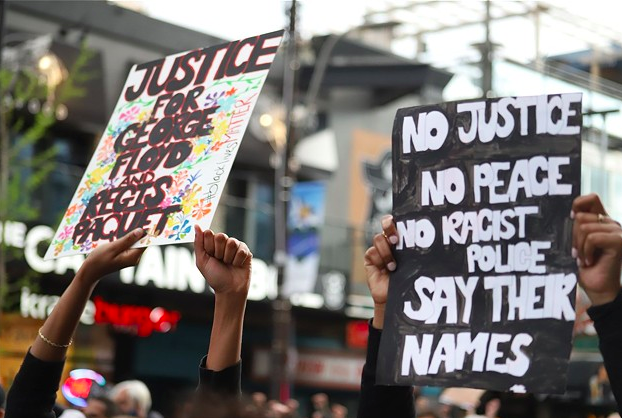 Tonight, June 17, there will be an anti-racism rally at the Captain William Spry Community Centre (16 Sussex Street), beginning at 7pm. "This rally is in support of the global Anti-Racism and Black Lives Matter movement happening around our globe, while highlighting the impact of individual and systemic racism that has happened, and continues to happen, right here in Halifax," a press release offers.

Tomorrow, June 18, from 7-10:30pm, Black Power Hour presents a walking tour, demonstration and film night. Beginning at the Public Gardens (5665 Spring Garden Road), event organizers will deliver a colonial tour of downtown, before gathering at City Hall, where a screening of the documentary It Takes A Riot will be shown.

At both events you should remember rules of social distancing and wear a mask.
Prev
Next