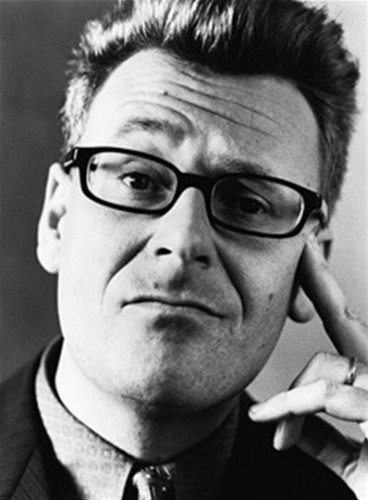 The "Smartest Man in the World" AKA Greg Proops was at The Company House a couple of weeks ago for the Halifax Comedy Fest, running his mouth, making people laugh and recording his Proopcast. Perhaps you weren't there?

It turns out he's not only the Smartest Man he's also a Coast fan. Fancy that! It also turns out when he's lacking material he reads the local paper for the audience, line by line. Not that we're hating on Proops—he did praise us and scorn the Herald a wee bit, that was really nice. And he also made a great funny about the over use of the word Local—I hear you, brother.

Click here to hear the show, which features an audio version of our Food & Drink Local Recipes Guide, an excerpt from (and discussion about) Jean Ketterling's Voice of the City column and a bonus rendition of Elvis Costello's Alison (in honour of yours truly) at the end of the Proopcast.

My parents totally named me after that song! It's like you know me Greg!