An evening companion to the north end breakfast and lunch joint 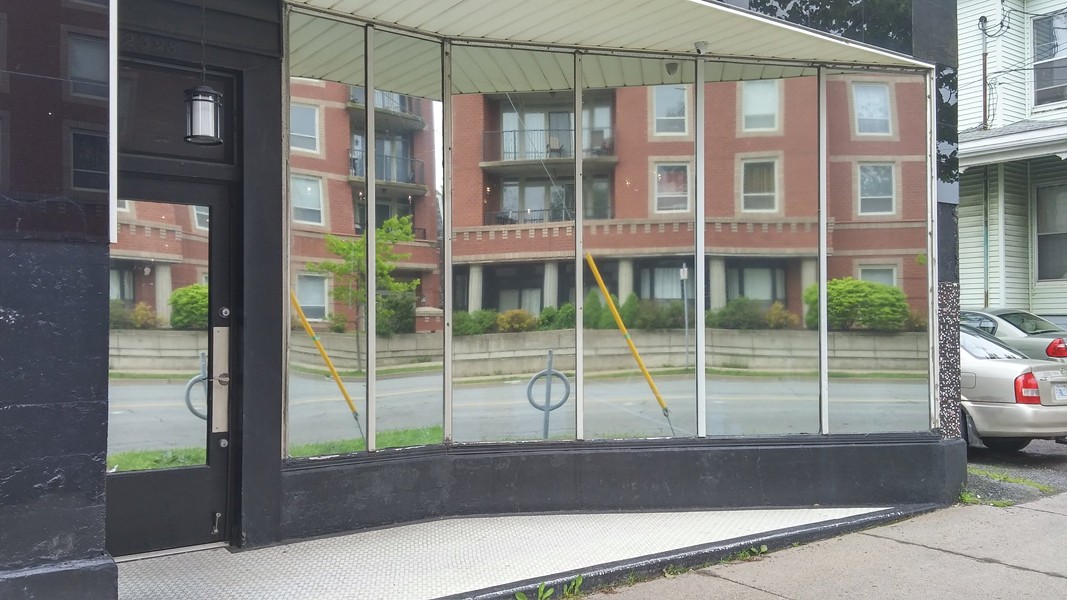 Kaleigh Burns and Heman Lee call it a passion project. The duo behind breakfast and lunch hangout Robie Street Station (2394 Robie Street) are gearing up to bring something new to the restaurant scene, a tiny companion to the diner called El Chino Snack Bar.

"It's a Chinese/Mexican snack bar. We’ll do street food, basically, and keep it pretty traditional," says Burns of the new resto, which will take over the small former cafe space directly next door to Robie Street Station. "We have no intention of doing anything fusion, it’ll either be Mexican or it'll be Chinese."

El Chino will be a cozy 20-seater, open from 5pm to 1am Thursday through Monday, operating on an opposite schedule to its sister restaurant. "It's just what we love," say Burns, adding that they'll serve up lots of dumplings and tacos— items that have been in popular demand since the Station's annual Cinco de Mayo and Chinese New Year special menus—and one hell of a tequila menu. She hopes the snack bar will be able to cater to the north end food industry crowd.

"It's been something we wanted to do for a wee while now and it was finally time to pull the trigger," she says. "I’m really excited to be able to offer it to the neighbourhood. I love this place and can’t wait to bring it to them." Burns aims to have El Chino open in about two weeks.