Aleppo Cafe returns with a new name and set up 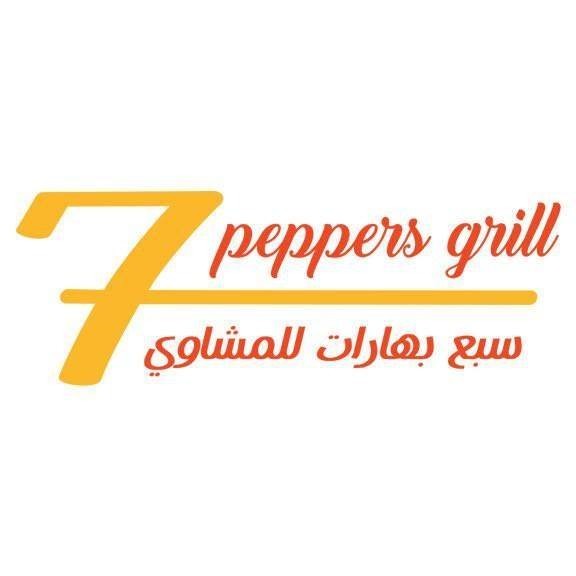 After four years at its Brewery Market (1496 Lower Water Street) location, unsung buffet hero Aleppo Cafe closed up shop back in March, promising we hadn’t seen the last of its plentiful offerings. The restaurant—which originally opened in 2008 on Quinpool Road before moving in 2012—has reinvented itself as 7 Peppers Grill, and will make a comeback at 6290 Quinpool (the former home of Shawarma Stop).

“It was a bad location because a lot of people didn’t know we were there,” says Hekmat Ani of the decision to close and head back to the busy strip. “When we opened on Quinpool Road last time it was 2008. We came to Canada in 2006 and didn’t have a lot of experience—now we have a lot experience.” Ani, who runs the restaurant with her husband, chef Abdulrahman Jabi, says the new iteration will still serve flavour-filled Mediterranean meals, lots of options from the grill and sweets, daily.

Aleppo Cafe regulars will see some old favourites—like the buffet a couple of days a week—but a lot of new stuff too. Like the name, inspired by the seven spices used in many Syrian dishes. “Not a lot of Canadian people know the history of Syria, or Aleppo. We didn’t want to have any misunderstanding,” says Ani of the re-brand. 7 Peppers Grill aims to be open in mid-January, and Ani says it’ll only take one visit to win you over: “I just hope everyone will come and try it.”