Saying so long to Steve Armbruster 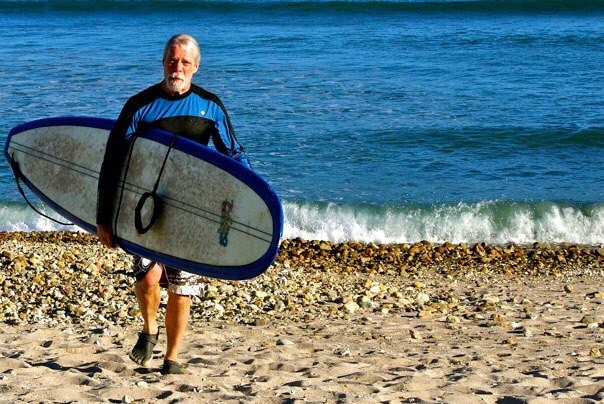 It was more than the coffee.

Steve Armbruster, the Steve behind Steve-O-Reno’s Cappuccino, left an impression on staff and customers that could outlast any caffeine buzz. And after over 20 years of slinging the hot stuff and cracking jokes from three locations, that’s a lot of impressions left.

Armbruster—an adventurous outdoorsman and pioneering entrepreneur in Halifax’s coffee scene—passed away last weekend with his family by his side.

“If there's something I've struggled with most this week it's putting my feelings for Steve properly into words. He was like a second dad to me, and to most of his staff,” says Emily Ross, who worked at Steve-O’s off-and-on from 2007 until the drive-thru closed last spring. “He always trusted me completely and it felt really good to have someone have total confidence in me.” 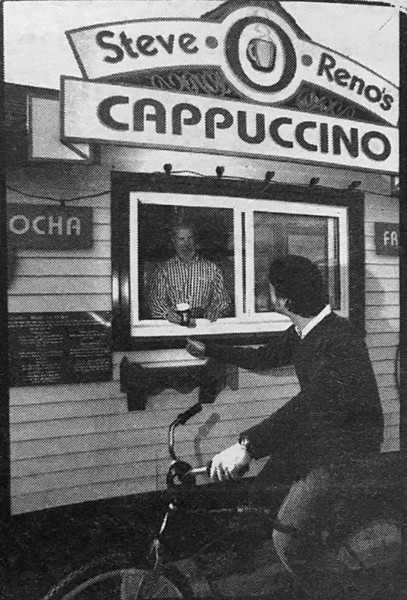 Armbruster’s family-run business has been a Halifax staple since the mid-90s, inspiring quality coffee consumption (and the growth of indie cafe culture) from the flagship Steve-O-Reno’s drive-thru, the toasty Brunswick Street shop and its corresponding farmers’ market stalls.

His coffees have grown a dedicated customer base, and a whack of Best of Halifax readers’ choice accolades —starting with his first Best Cappuccino nod in 1997 (when the photo to the right was taken). Ross says people love what Steve-O’s serves, but it’s not just about what they’re drinking.

“The thing that most people have been talking to me and the family about since his death is just how many people he brought together,” says Ross. “It’s brought a lot of old co-workers back together to reminisce about funny things he's said and what we love about him, and what we all loved about the job.”

Ross has launched a website, remembersteveoreno.com, collecting memories and photos of Armbruster’s life and legacy that will eventually be compiled for a book written by his son, Erik.

“The overwhelming love and support the family he and the family has received during this time is truly a testament to his character, and his impact on this city,” says Ross. “And I'll feel forever blessed to have been a part of his life.”

Tonight, Armbruster's family and loved ones will hold an open reception to honour his life, from 5:30-8pm at the Shambhala Centre (1084 Tower Road).