The Argyle gets nostalgic with Vinyl Retro Dance Lounge

Get ready for Throwback Thursdays, Fridays and Saturdays 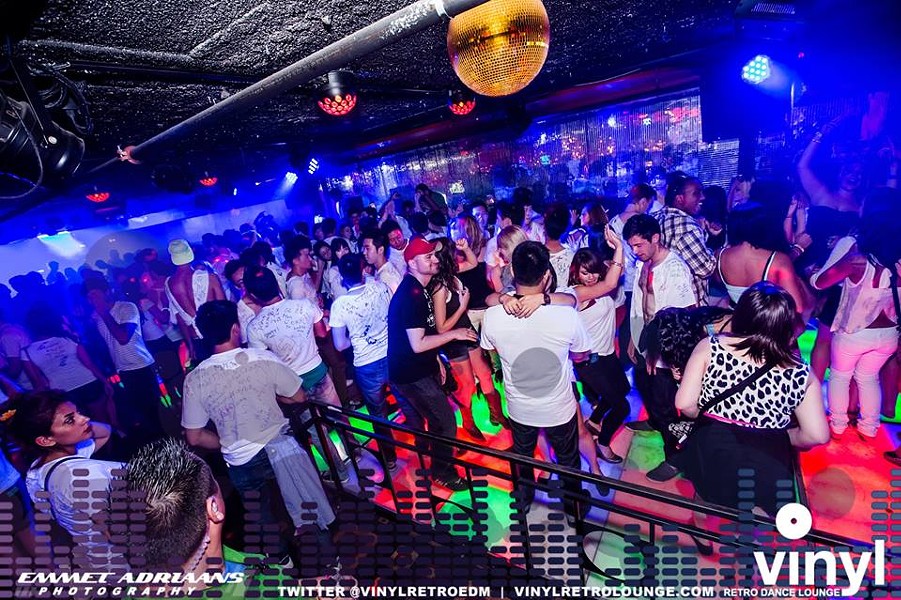 The restaurant/bar's mostly unused downstairs space will be re-vamped to become Vinyl Retro Dance Lounge, a concept The Argyle's parent company Urban Sparq Hospitality has tried—with much success—in other Canadian cities like Vancouver, Calgary and Edmonton. Because who doesn't want to relive the hits and misses Much Music countdown from yesteryear?

"Its nostalgia," says Crerar of the current '90s comeback. "It’s like old school video games are cool again. Everything old is cool again."