Mexican eats and patio plans from the Stubborn Goat 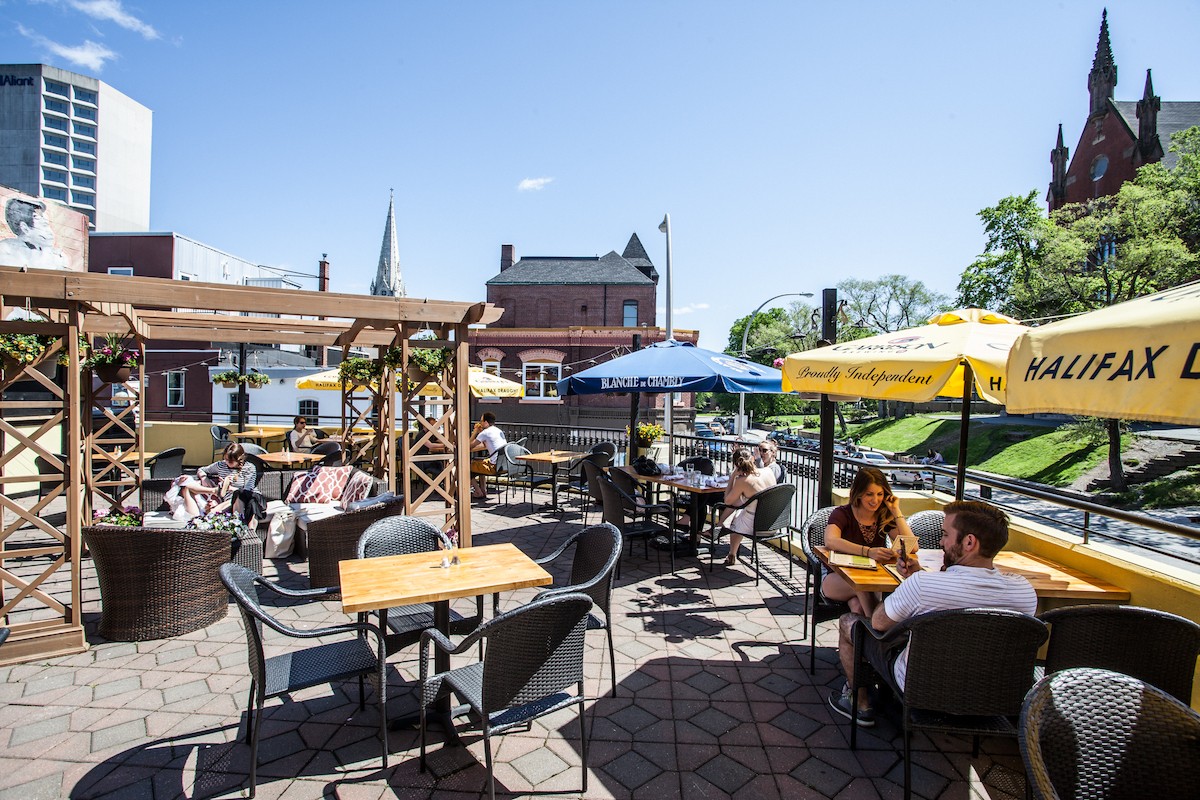 “We really believe in the downtown core of Halifax and we want to add something that’ll help make downtown Halifax a destination,” says Geir Simensen. He and his Stubborn Goat Gastropub co-owners Joe McGuinness and Kyle Drake are putting wheels in motion this summer to add not just one new place to eat and drink downtown, but two.

First, The Rooftop. In the next week or so, the literal rooftop above Blowers Street’s Sicilian Pizza—which has operated as an outdoor space for Scanway in past summers—will re-launch as one of the sunniest new patios in the city. The Rooftop will serve a small menu of “flavourful, tasty and seasonal” barbecue-style eats, all cooked on the roof, says Simensen, as well as craft beer, cider and wine.

“It’ll be very different from the Goat experience,” he says. “We don’t want to offer the same experience in two places.” Once summer winds down, the Goat family will prepare to launch another new restaurant—this one indoors—in the renovated former home of The Foggy Goggle (1667 Argyle Street), which will overlook both Argyle and Barrington Streets.

“The concept is Mexican. It’s not going to be Tex-Mex, it’ll be authentic. Joe, Kyle and I all share an appreciation for that style of food,” says Simensen, who’s been spending time exploring Mexico, its culture and its cuisine for nearly 20 years. “It’ll be nice, simple food. Fresh masa tortillas. Real Mexican products.”

“We like to stay very true to our concepts. With this one, we feel like there isn’t this being done anywhere in Halifax and we think it’s going to be a great addition to what’s downtown already,” says Simensen.

“I want people to smell the fresh masa when they walk into the place.”