Taste of Nova Scotia is hungry for your nominations 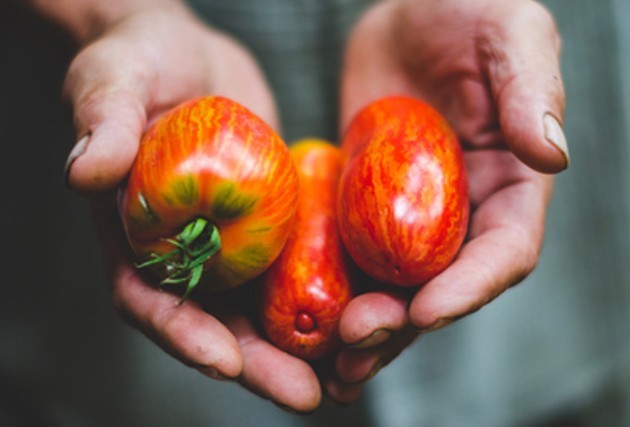 It's probably obvious to you by now that we're fans of voting, nominating and giving out awards around here. But today, we're interrupting our usual Best of Halifax programming to remind you that Taste of Nova Scotia's annual celebration of province-wide culinary greatness is looking for your nominations.

For a taste of some of  the type of inspiring culinary innovators ToNS gives props to, check out this profile of last year's Producer of the Year, Bay Enterprises.