Vandal wants you to eat this Tide Pod doughnut

This is who we are now. This is what the human race has become.

Vandal Doughnuts has given us what so many have asked for (...?): a Tide Pod you can eat without poisoning yourself.

The Agricola Street bakery shared an image of the treat on Instagram earlier today, warning followers that it's "the only Tide Pod you should eat, kids."

Thank god for that, because apparently people are UTTER BUFFOONS. 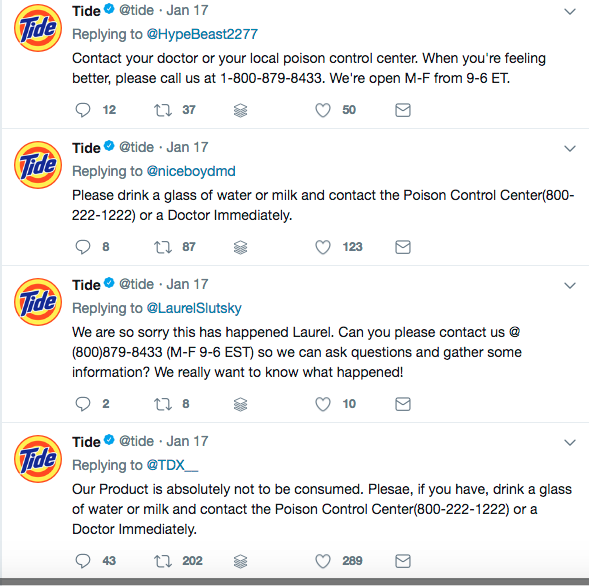 It’s unclear why the fuck kids are eating laundry pods these days. What was once a simple way to wash your clothes without measuring liquid detergent is now being consumed by people all over the internet. Is it because they’re pretty? Because they have no calories? I mean, what the fuck.

If you didn’t already know, the “Tide Pod challenge” is a relatively new phenomenon. People have been joking and meme-ing about eating the things for a while, but now they’re actually doing so. And no, we’re not talking about four-year-olds. We’re talking about teenagers and even young adults. Put simply, it’s the new “cinnamon challenge” (which was apparently dangerous too).

“Long after the Tide Pods meme expires, they will still qualify as something of forbidden fruit,” Alex Abad-Santos writes in this piece for Vox.

Vandal isn’t the only business that’s capitalizing on the laundry pod craze. There’s Tide Pod pizza at Vinnie's Pizzeria in Brooklyn, plus this from Hurts Donuts in Springfield, Missouri. Vandal’s doughnut is objectively better, though, because the shape is more accurate. If you’ve tried it (the doughnut, not the actual pod—don’t do that), let us know what you think.