A new location, and vision, for FRED. 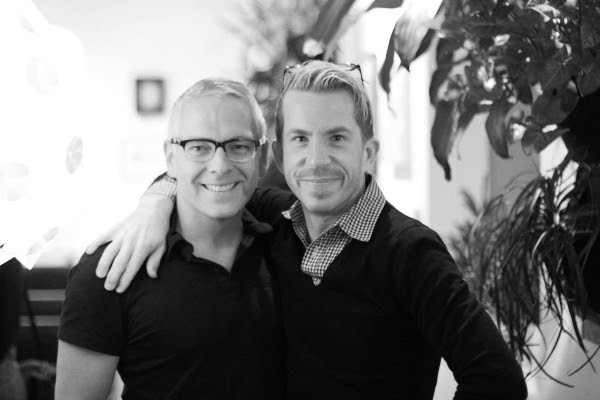 It's the end of FRED. as we know it. Fred Connors and Joel Flewelling's salon-cafe hybrid—which opened at 2606 Agricola Street back in 2004, before the rest of Halifax knew Agricola was on-trend—will serve its last meal on September 26, before closing and opening a smaller, salon-only operation.

"The time is right to do this because when Joel and bought the building it was a 10 year plan," says Connors. "The business we started was a stepping stone to something else." That something else came nearly a year ago— FRED.'s 10-year mark—when his second location, FRED.nyc, opened its doors in Manhattan's lower east side.

"The last year has shown me it's difficult to grow a business in a different country and manage a business here," Connors adds. "We have an abundance of choice in our community now. We are not that gathering place we were for our first 10 years. We were an extension of living rooms, but now there are gathering places that didn't exist 10 years ago. We realized it’s time to change what we do. Things aren’t the way we used to be, and that’s really great." Connors and Flewelling—who's focussing on a real estate career with Royal LePage—plan to sell the building, but will operate there as salon and art space until a new owner is secured.

The next iteration of FRED.'s Halifax location will be a sister salon to his New York set up, concentrating on the beauty side of the business from a smaller space also on Agricola Street (an address TBA, but "very close" to its current address).

"I’m willing to let go of what I have so I can grow something that I don’t quite have yet," says Connors. "Now instead of coming to the salon and having lunch here afterwards, people can have lunch somewhere else and then come to us."