Salons and barber shops booked up for weeks after re-opening 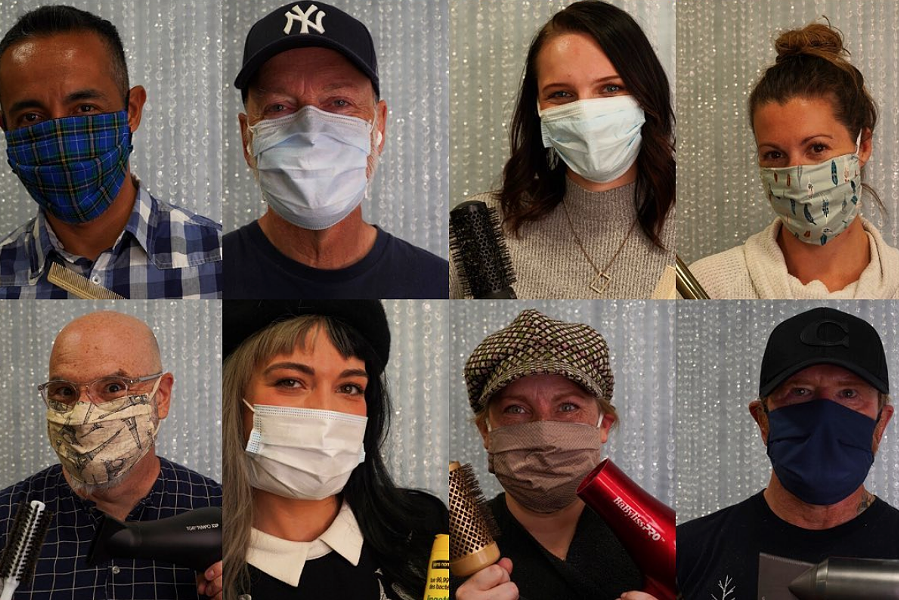 Starting on May 27, Marvin Upshaw was bombarded with phone calls. The owner and head barber at Ascension Barbershop began taking bookings as soon as Premier McNeil and Dr. Strang announced the re-opening, scheduling appointments starting June 5.

“Our clients have been nothing but supportive, always contacting us saying, ‘Book me in ahead, I’m waiting for a cut.’ Obviously they’re pretty long overdue,” Upshaw tells The Coast.

After being closed for the better part of three months, the team at Ascension’s two locations—in Lower Sackville and Wolfville—were ready to re-open.

“All the barbers seemed quite excited. It was almost like a resurgence, an energetic feel,” Upshaw says. Ascension’s third location at Dalhousie University hasn’t re-opened yet since no students are on campus.

Between the announcement and the re-opening, Upshaw says he read up on the rules from the Barber’s Association of Nova Scotia, which include both customers and barbers wearing masks, and not taking walk-in appointments.

“It actually assisted in stepping our game up, organization-wise,” Upshaw says. The owner says he didn’t feel rushed and had plenty of time to re-arrange the shop to allow for social distancing. “Prior to [re-opening] I ordered Plexiglass for in-between stations, proper disinfectant, new tools,” he says. 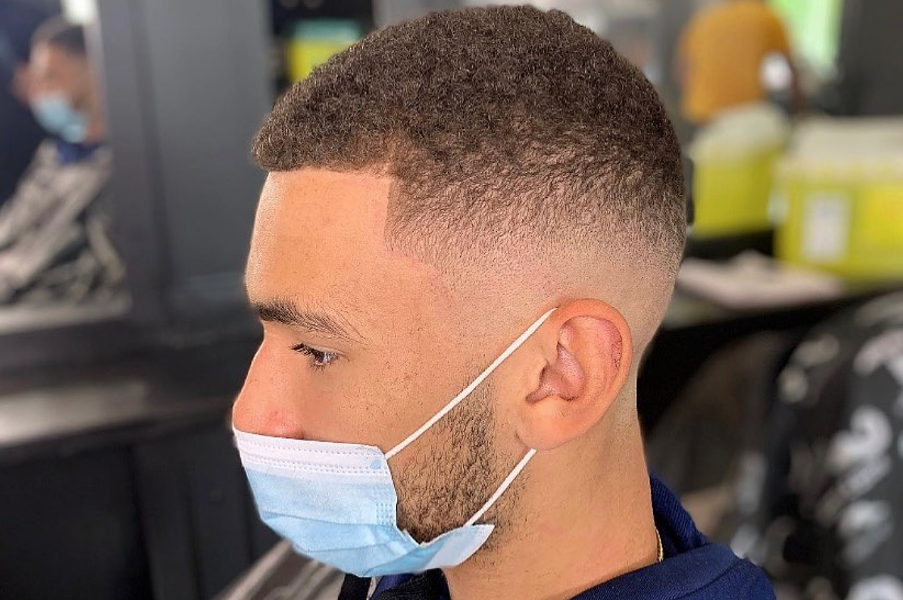 The five barbers in Sackville and three in Wolfville also need to space out their appointments to allow enough time to clean workstations in between. (The regulations require 15 minutes between appointments.)

“It’s just enough time for you to be able to see who your next appointment is, do sanitation, provide the best service for your client,” says Upshaw.

Slowly, the barbers are getting through the list of overdue appointments and everyone is adjusting to the new way of doing things.

“It’s just our responsibility to sort of help the client adjust to a new way of booking, but once they get into it they seem to like it,” says Upshaw.

In downtown Halifax, Thumpers Salon owner Malcolm Norton says he made it through the shut-down by shifting the focus to his online store.

“We have a major online shop. I set this up seven years ago,” he says. At the time, his associates didn’t think it would fare well.

“People said to me, ‘Who’s buying shampoo online, Malcolm?” he laughs. But it paid off during the past few months: “We were one of the few salons in Canada that had an online shop, and we have exclusive lines,” Norton says.

Although Thumpers’ 12 stylists were laid off temporarily, Norton has brought them all back since the re-opening.

The South Park Street salon usually has 22 chairs, allowing clients to move from one station to the next as they go from cut to colour to styling throughout their appointment. “We let eight chairs go, taken them out of the shop to give more space for physical distancing, and it’s actually working pretty well,” says Norton.

The salon and spa industry are regulated by the Cosmetology Association of Nova Scotia, which released similar regulations for re-opening. Norton says all salons are required to have membership, and the association is one of the few governing bodies that exist for the industry across the country.

“There’s only three left in Canada, the rest all went by the wayside years ago. So it’s just P.E.I., New Brunswick and Nova Scotia. he says. “And our guys were wonderful, they got us all the regulations from Dr. Strang and it’s been very good.”

Thumpers has put screens around their reception desk and has a limited number of two clients in the waiting room. Although it is interfering with walk-ins, Norton says the salon is finally getting into a rhythm: “I think as things have gone on it’s kind of become second-nature now,” he says.

Stylist Steph McNair says business at her shop, Maneland-Non Binary Beauty, has definitely been up since re-opening. “I’ve definitely had a large increase in customers, and probably about 25 percent new people,” McNair says.

Though she's the sole hairdresser at her Queen Street shop, McNair has taken on a new employee to help with admin work and ensuring new protocols.

“I took on an employee or a person to basically help me kind of keep the cleaning and disinfecting and the vibe of the salon flow,” she says. “So I have somebody that’s going along in between and making sure that that is all done, and so I can just focus on the guest and the haircut.”

Maneland only opened last year, but COVID-19 hasn’t taken the wind out of McNair's sails. She was ready to open right away on June 5 when the regulations allowed.

“I was, throughout the couple of months that I was closed, laying low, but watching and kind of paying attention to other salons around here but also in the States and stuff,” she says.

Upon re-opening, McNair says she’s gotten to have some fun with the shaggy styles that clients have grown out in isolation.

“Some are just working with the length that they’ve grown, some people are interested in what is happening on their head. Some people just kind of want to have it off,” she says.

Other clients have also had to change their hairstyles based on their new normal. “The masks are all different, and I have to cut some bangs a little bit shorter because of not being able to see as well with a mask on,” says McNair.
Prev
Next